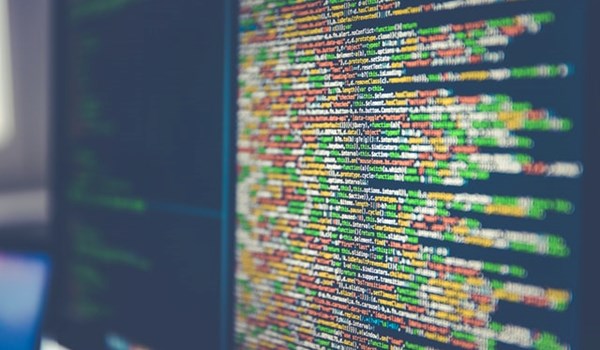 Dr Chalmers said the PwC partners who shared the secret information with clients and prospective clients had put at risk the established practice of government consulting business experts when developing policy.

The Treasurer said he was “absolutely furious, absolutely ropeable” and vowed to implement recommendations effectively ignored by the previous Coalition government to beef up the powers of the Tax Practitioners Board (TPB) to police the nation’s tax advisers.

The TPB terminated the registration of PwC’s former head of international tax, Peter Collins, as a tax agent after a lengthy investigation found he had shared secret information about the government’s tax plans to other staff at PwC despite signing a series of confidentiality agreements from 2013 to 2018.

PwC was also found to have failed to regulate other partners and staff who knew the confidential information was going to be used to help clients sidestep new tax laws and market to new clients. The firm was ordered to train relevant partners and staff on how to handle conflicts of interest.

Dr Chalmers said he met with Assistant Treasurer Stephen Jones on Wednesday morning about the matter and asked for advice from the Treasury, the Board of Tax and the Tax Office about “any additional steps that we should be taking to protect the integrity of these processes”.

The Treasurer has also asked officials to examine whether the PwC breaches were a one-off or part of a pattern of behaviour.

Experts in taxation and other policy areas play a key role in helping the government of the day develop laws that are effective.

“There is no consultation without trust, and we want to be able to consult in a meaningful way changes to the tax system are in prospect ... and [the] actions that we’ve seen alleged and reported cut across that,” he said.

Dr Chalmers said the consultation process was “absolutely essential” to good government and said he was seeking advice him on how the government could implement recommendations from the 2019 review into the TPB led by tax expert Keith James.

Former assistant treasurer Michael Sukkar on Tuesday rejected calls for the government to stop consulting PwC on tax policy after the breaches, saying that disciplinary action should be targeted at individuals rather than individual firms.