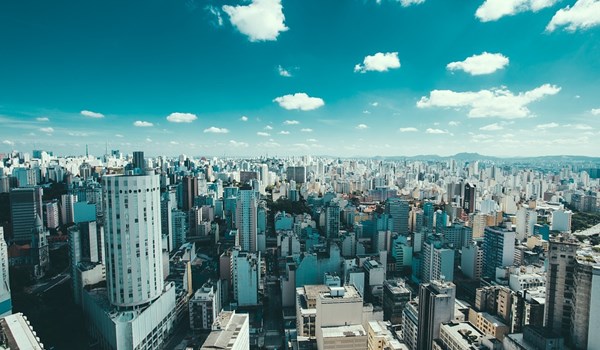 The long-awaited adoption by Brazil of OECD (Organization for Economic Co-operation and Development) Transfer Pricing Guidelines — the international consensus on transfer pricing — finally took place on December 28, 2022, with the publication of the draft legislation by Brazil’s federal revenue authority (RFB). The legislation is still pending approval by the Brazilian legislative branch.

If enacted, the OECD-based transfer pricing rules will become mandatory beginning January 1, 2024; however, Brazilian taxpayers may elect to use the new rules for fiscal year 2023.

The adoption of the OECD standard by Brazil may alleviate double-taxation concerns with respect to cross-border intercompany transactions involving Brazilian entities.

It is important to note that if the new regulations are adopted, some aspects will still depart from the OECD standard. For instance, exceptions will include the specific treatment for commodities transactions, which are significant to the Brazilian economy, as well as limitations set for loan interest and guarantees.

A significant consideration for United States multinational enterprises (MNE) with operations in Brazil is the impact this legislation will have on the ability to leverage foreign tax credits in the US for Brazilian income tax.

US Foreign Tax Credit (FTC) final regulations, released on December 28, 2021, implemented a new attribution requirement for the “net gain” condition for determining whether a foreign tax is creditable in the United States. In the case of foreign tax imposed on residents of a tax jurisdiction, the FTC regulations establish that a foreign tax will meet the attribution requirement only when the allocation rules are followed, consistent with the arm’s length principle as stated in US transfer pricing regulations and OECD guidelines. As a result, foreign tax paid in certain tax jurisdictions will not be creditable as FTCs in the United States.

UK: Treasury confirms it was w…