UK: Treasury confirms it was warned about Safe Hands ahead of collapse. 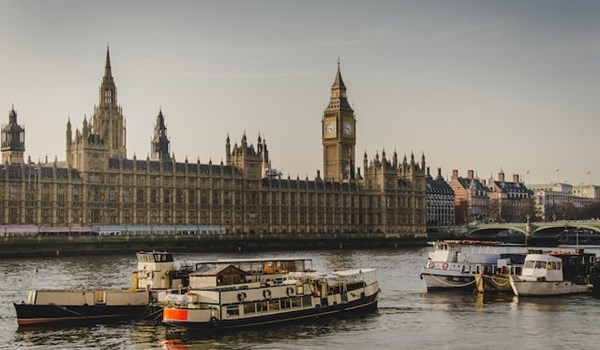 As published on todayswillsandprobate.co.uk, Tuesday 24 January, 2023.

The Treasury has conceded that it was warned of concerns surrounding Safe Hands Plans five years prior to the catastrophic collapse.

The warning came in a July 2017 meeting with Fairer Finance, a campaigner for regulation, and Dignity, a rival firm that has only recently announced a £281 million takeover following financial issues of its own.

However, the Treasury suggested any concerns should be reported to the Financial Conduct Authority, which implemented regulation of the pre-paid funeral planning industry in 2022:

“While the government sets the legal framework for the regulation of financial services, HM Treasury has no investigatory or enforcement powers of its own and so would not have been in a position to investigate any concerns raised about specific firms in the run-up to regulation.”

The collapse came after around 46,000 people paid as much as £4,195 each to Safe Hands before it went bust.

Administrators estimated last year that customers, who are owed around £71 million, will not get any more than a fifth of that sum back after over £30 million of customers’ money was “funnelled to offshore tax havens” through the purchase of “high-risk, illiquid funds” in the Cayman Islands.

The pre-paid funeral plan market grew by 35% in 2021, and 22% of funerals are now pre-paid. It is hoped that FCA regulation will offer greater protection to consumers in this area, but as reported by Today’s Wills and Probate in August, it is far from plain sailing from here.