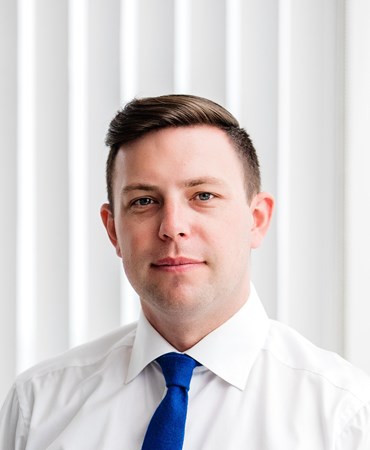 Mark A. Russell is the Head of Insolvency & Restructuring at KSG, practicing in the areas of insolvency, restructuring, fraud and commercial litigation. Comfortable moving between the boardroom and the courtroom, Mark brings a unique mix of transactional and litigation experience to both contentious and advisory mandates. Mark has acted on most of the biggest insolvency and litigation matters in the Cayman Islands over the last 5 years, including XiO Group, Abraaj, Saad Group, Platinum Partners and Caledonian Bank. He recently appeared as counsel for a US court-appointed receiver, successfully obtaining the first published decision recognizing a foreign receiver’s appointment over a Cayman Islands company. He regularly advises and acts for liquidators, creditors, shareholders and other stakeholders in cross-border and local insolvency, restructuring and litigation matters. He has appeared before the Grand Court of the Cayman Islands and the Cayman Islands Court of Appeal. A team player, Mark works closely with onshore advisers and has provided expert evidence on Cayman law to the United States Bankruptcy Court.