The Rise and Rise Of IFCs

EUROPE: Tax Havens To Have Reduced Fiscal Revenues In Spain By €45 Bn In The Last Decade, According To Ministry Of Finance.

The initial indications are not good. It seems that without British competence and guidance in the EU decision making process, matters are not going well for the EU. Two recent events should be causing alarm bells to ring throughout the 27 remaining Member States.

Forgetting to order vaccine and seeking to divert attention by reversing four years of negotiated position on the Northern Irish border on a whim, may be described as simply unguided.  As Allister Heath comments in the Daily Telegraph:–

“The EU’s descent into madness or even downright malignancy can be explained by a combination of Covid-related desperation, incompetence, Brexit and the panicky realisation that the historic vision that inspired Europe’s elites since the Second World War is crumbling before the eyes of despairing, devastated electorates[i]”.

But his comment is as appropriate in describing the most recent nonsense spouted in the debate of the EU Parliament on the subject of “Tax Avoidance” and “Tax Havens” (in so far as that term has any meaning), and the resulting EU Parliament resolution for yet another EU “Tax Haven Blacklist” which, on analysis, verges on unhinged.

The Provision Of Investment Services In Luxembourg In A Post-Brexit World: What You Need To Know

It has been almost two months since Brexit finally…

In this special focus, we look at how Jersey has continued to thrive as a successful international finance centre following a year of global upheaval, with commentary by Jersey Finance and Jersey FSC, as well as analysis of the latest developments in the jurisdiction's key industries.

‘Do As I Say, Not As I Do’: FinCEN Leaks Prove Misplaced Scrutiny Of Caribbean Offshore IFCs

Three Years After The EU Blacklist Arrived, What Has Changed?

In the waning days of 2017, following several year…

What Makes A Successful IFC?

What makes a good IFC and what does it take to survive? How can IFCs continue to innovate in the face of the never-ending onslaught of legislation and regulations enforced by the EU and OECD, post-COVID 19 challenges, and the challenges of protectionism vs globalisation?

Cryptocurrencies, such as bitcoin, litecoin and Fa…

A long-established financial centre for traditiona…

The Swiss Canton of Zug accepts Bitcoins for payin…

Mark Pragnell, Director of Pragmatix Advisory, interviews Pascal Saint-Amans, director of the OECD’s Centre for Tax Policy and Administration on the issue of financial transparency versus privacy, the impact of COVID-19 on fiscal policy, and the future of a digitalised global economy.

MP: Pascal, thank you for making the time to answer our questions.

It’s an understatement to say that a lot has happened in the world since your last interview for IFC Review, in December 2018 with the respected Irish corporate tax lawyer Mark O’Sullivan. There’s a lot to cover ……

MP: Let’s start with one of the OECD’s greatest achievements.

Twenty years ago, few would have anticipated the mass exchange of private financial information between different jurisdictions’ tax authorities. But first, the OECD’s Tax Information Exchange Agreements and more recently its Common Reporting Standard (CRS) have created a new world order in tax cooperation and transparency. Last year, information regarding 84 million accounts with assets of €10 trillion were shared – double that of 2018.

The COVID-19 crisis has shined a spotlight on ineq…

Wealth Tax In LATAM: Are We Headed For Disaster?

The sole purpose of a country’s tax system should…

On A Wealth Tax For India

Economic inequality has been on a path of robust e…

Overview of Wealth Tax In Spain

Spanish Wealth Tax was introduced as a temporary t…

Few industries illustrate the tension between the…

The international sector on the island is in growt…

The Cayman Model Defines What Makes an IFC Successful

If you could go anywhere, where would you go and w…

The Bahamas: The Jurisdiction of Choice

In recent years, economic substance has become a f…

IFCs: The Secrets Of Their Success And The Challenges Ahead

This feature looks at the past, present and future of IFCs, considering what their reputation is built on, what factors aﬀect or inﬂuence choice of IFC, and how IFCs can ensure survival in the face of ongoing legislation and policy restrictions.

The Cost Of Bidenomics

From Wall Street to Main Street, everyone wanted a US president who would make stopping the spread of COVID-19 his administration’s top priority. An end to the pandemic would get the country back on track and spur economic growth. But if President-elect Biden’s tax plan passes, the economy may not come roaring back even if the new administration succeeds on the virus-management front.

Given that higher corporate tax rates tend to reduce investment, and corporate taxes are negatively correlated with growth, Biden's US$1.9 trillion tax increase on businesses over the next decade would lower economic growth. On the other hand, re-electing President Donald Trump would have cemented tax cuts for workers and businesses.

Amid COVID-19-related uncertainty and the large decline in demand that resulted in many business failures, the tax hikes would come at the worst possible time. First, every American would pay higher taxes, including those at the bottom of  income distribution. Second, workers – especially those from low-income households who have been disproportionately affected by COVID-19 job losses – will stay unemployed longer because of more sluggish economic growth.

The Advancement Of The Tax Transparency Agenda In Africa

As recent leaks and journalists’ investigations in…

For more than 50 years, Guernsey has been one of the world’s best-regarded and most successful international finance centres. In this special focus, we look at how Guernsey has survived and thrived during a year of unprecedented global disruption, with commentary by Guernsey Finance and Guernsey FSC, as well as technical analysis of the latest developments in Guernsey's key industries.

The Provision Of Investment Services In Luxembourg In A Post-Brexit World: What You Need To Know

It has been almost two months since Brex…

Changing A Trust’s Governing Law To Cope With Unavoidable Change

Despite the fact that they are so common…

How The “New Normal” Is Driving New Thinking In Luxembourg 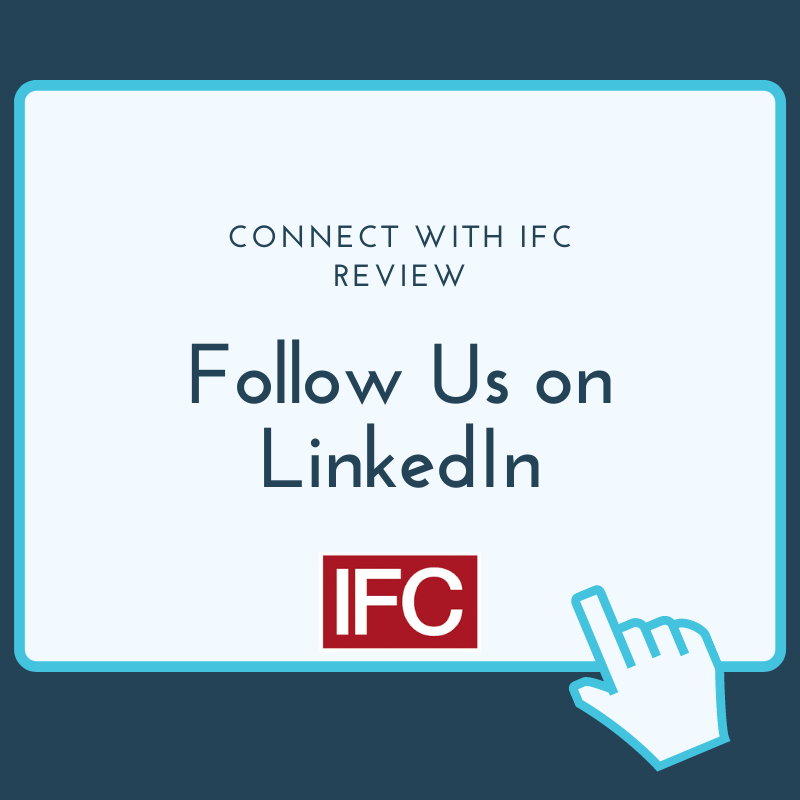