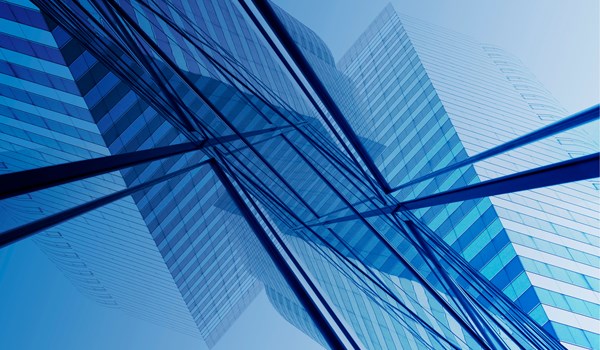 As published on royalgazette.com, Tuesday December 3, 2019.

International co-operation on tax transparency has identified about $113 billion in additional tax revenues over the past decade, says the Organisation for Economic Co-operation and Development.

A report on the tenth anniversary of the founding of the OECD’s Global Forum on Transparency and Exchange of Information for Tax Purposes also credited the group’s work with a 24 per cent decrease in non-resident bank deposits in international financial centres.

Automatic exchange of information, which began in 2017, accelerated the trend. The report stated that in 2018 nearly 100 member jurisdictions automatically exchanged information on 47 million financial accounts, covering total assets of $4.9 trillion.

“The Global Forum has been a game-changer,” OECD Secretary-General Angel Gurría said. “Thanks to international co-operation, tax authorities now have access to a huge trove of information that was previously beyond reach.

“Tax authorities are talking to each other and taxpayers are starting to understand that there’s nowhere left to hide. The benefits to the tax system’s fairness are enormous.”

The OECD said that almost all Global Forum members had eliminated bank secrecy for tax purposes, with nearly 70 jurisdictions changing their laws since 2009.

Almost all members either forbid bearer shares — previously a longstanding impediment to tax compliance efforts — or ensure that the owners can be identified.

Since 2017, members have also had to ensure transparency of the beneficial owners of legal entities, so these cannot be used to conceal ownership and evade tax.

Looking ahead, the report states: “While the results achieved are impressive, more needs to be done to ensure that tax scandals of the scale seen in the past are not repeated.

“Tax evaders remain keen to exploit any new loophole or weakness in the legal and regulatory frameworks across the world. International co-operation should remain strong to address the remaining gaps in the system and pre-empt new tax evasion and avoidance strategies.”

To that end, the Global Forum intends to continue its peer review process to ensure the effectiveness of exchange of information and to strengthen regulatory frameworks and practices in developing countries.

Bermuda has been a proactive participant in the Global Forum, since having been elected as vice-chairman of the organisation’s steering group in 2009.

In 2011, when Paula Cox was the finance minister, the island also hosted a meeting of the Global Forum, which attracted 227 delegates from 85 countries.