ISLE OF MAN: Manx Tax Regime could be "Easy Target" during Election. 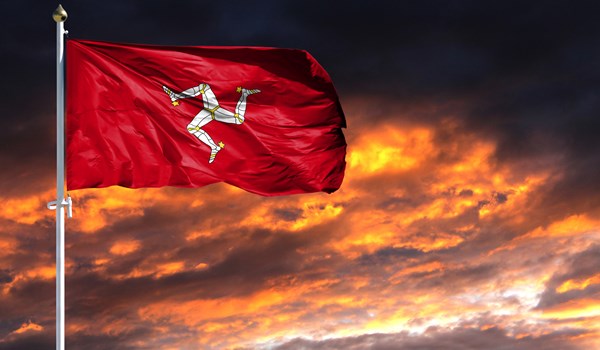 As published on manxradio.com, Wednesday November 6, 2019.

A Manx advocate believes the Isle of Man's tax regime could be an "easy target" during the upcoming UK General Election.

Mr Beckett, who is a regular commentator on financial issues, was asked how a Jeremy Corbyn-led Government would impact the Island.

However, he believes all the main parties could look to use tax as part of their campaigns.