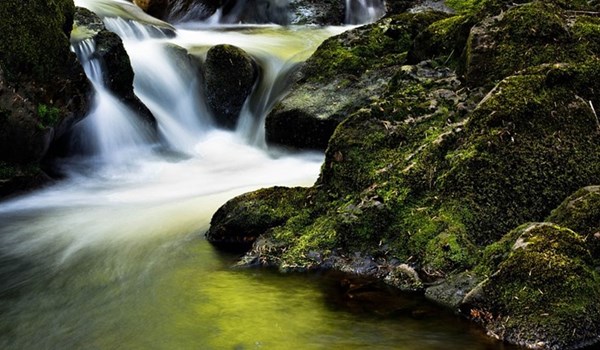 QUESTION: As a company director I understand that there are new rules that could make me liable for a company's debt if it becomes insolvent. Can you explain these new rules?

ANSWER: Tax legislation released in July introduced new powers for HMRC to make directors and managers of companies jointly and severally liable for certain tax debts in cases of the company falling insolvent.

HMRC state these provisions are only intended to apply to the minority of taxpayers who artificially and unfairly seek to reduce their tax bill through the misuse of company insolvency. The draft legislation itself is, however, quite widely drawn and could potentially apply in a number of scenarios.

New rules to prevent individuals misusing the company insolvency rules in order to avoid paying tax bills and penalties for avoidance or evasion (or their facilitation) will be introduced in the coming months.

Under these new rules, where the relevant conditions are met, HMRC can issue a joint liability notice to directors, and (in certain cases) managers of a company which makes them jointly and severally liable for the relevant tax liability.

Broadly, the new rules apply where a company:

• Has entered into tax avoidance arrangements or engaged in tax-evasive conduct;

• Is subject to an insolvency proceeding (or there is a serious possibility it will be); and

• There is a serious possibility that a tax liability relating to the arrangements or conduct will not be paid.

In these cases, HMRC can issue a notice of joint liability notice to:

• Directors or participators responsible for the company entering into the arrangements or conduct, or who received a benefit as a result.

• Directors or those (directly or indirectly) involved in the management of the company ((managers) that assisted with or facilitated the arrangements or conduct.

The draft legislation includes quite a precise definition of tax avoidance arrangements, which requires the arrangements to fall within particular established anti-avoidance regimes including the DOTAS, GAAR and follower notice provisions.

By contrast, tax evasive conduct is more widely defined, and includes deliberately failing to notify liability as well as deliberately giving (or causing someone else to give) HMRC any false return, claim, document or information. In these cases, HMRC can issue a joint liability notice to an individual who, within the last five years:

• Has been a director or participator of at least two companies (the old companies) which became subject to insolvency proceedings when they had an unpaid tax liability or outstanding return;

• Is also a director, participator or manager of a new company which is, or has been, carrying on a trade or activity the same as or similar to both of the old companies; and

• At least one of the old companies has an unpaid tax liability with their total tax liabilities exceeding £10,000 and representing more than 50 per cent of the total amount owed to creditors.

The joint liability notice can cover not just unpaid tax liabilities of the old and new companies at the date the notice is given, but also any tax liability of the new company in the following five years. There is however a time limit– HMRC only have two years from when they become aware the conditions are met to issue a notice.

In the explanatory note accompanying the draft legislation HMRC say they would not use this power to target turnaround specialists, and that where someone falls within the rules solely by virtue of being a participator, they will not issue a notice where they are satisfied they “acted in good faith, having no influence over the company's affairs”. However, the draft legislation remains widely drawn, and currently contains no such good faith test.

In cases of tax evasion, HMRC can issue a notice of joint liability notice to a director or participator of a company if:

• One of several specific penalties under the DOTAS, POTAS or enablers regimes has been levied on the company by HMRC, or proceedings commenced before the First-tier Tribunal for such penalties to be imposed;

• The company is subject to an insolvency procedure, or there is a serious possibility it will become so;

• The individual was a director or participator at the time of any act or omission in respect of which the penalty arises; and

• There is a serious possibility some or all of the penalty won't be paid.

Although HMRC have said they only wish to target abusive behaviour and that these new rules should only affect a “small minority of taxpayers”, it can be seen from the above that the draft legislation is in fact quite widely drafted.

The resulting uncertainty may be compounded by the inclusion of undefined terms and subjective tests in the legislation – for example, requiring there to be serious possibility of a company becoming subject to an insolvency procedure, or a new company carrying on the same or similar trade.

While the above is based on draft legislation, which is subject to change, individuals who have had involvement with insolvent companies may wish to take a closer look at these new rules.