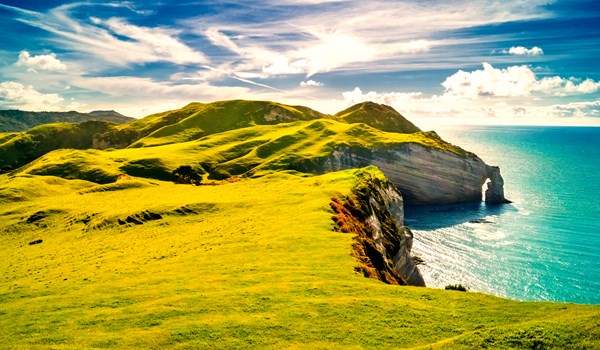 DUBLIN (Reuters) - Ireland plans to freeze the issuing of new exploration licences for oil in Irish waters but not for gas, Prime Minister Leo Varadkar told journalists on Monday during a visit to New York, Irish media reported.

Varadkar said he would announce at a U.N. climate summit “that Ireland will also decline to issue any new exploration licences for oil in Irish waters (though new licences for gas will continue to be issued),” Virgin TV News reporter Gavan Reilly said in a Twitter post.

Reporters for the Irish Times and Examiner newspapers also reported the comments. A spokesman for Varadkar did not immediately respond to a request for comment.