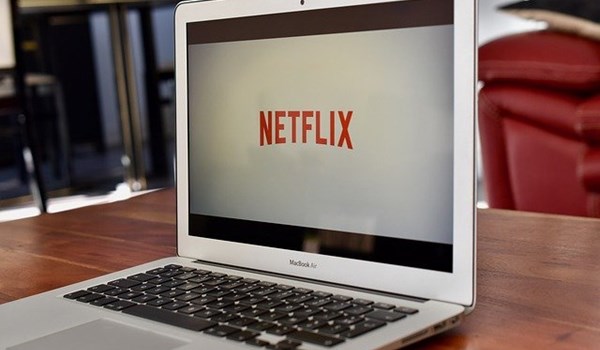 Netflix's South Korean office is being investigated for allegedly evading tax, according to a South Korean media report.

The National Tax Service (NTS) visited the offices of Netflix Service Korea in Seoul on late Thursday as part of the investigation, Yonhap News Agency said.

Netflix's local office allegedly paid its US headquarters a large amount of no-work consulting fees while also intentionally putting itself in the red to avoid paying corporate taxes in South Korea, the report said.

A Netflix spokesperson told the news agency that it has cooperated fully with authorities for the investigation, but did not elaborate further.

Delivery Hero Korea allegedly recorded some of its increased sales from the COVID-19 pandemic as income that is not subject for taxation under international tax treaties, the report said.

In November, the company announced it was acquiring an 87% stake in Woowa Brothers, which runs South Korea's most popular delivery app Baedal Minjok, for $4 billion. The deal is yet to be approved by the Fair Trade Commission, which is reviewing the matter.