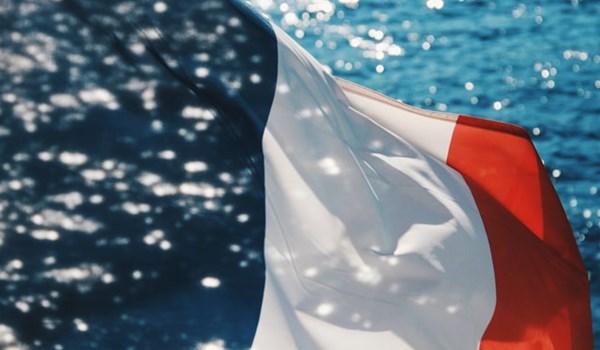 As published on uk.reuters.com, Tuesday 1 December, 2020.

The Trump administration announced in July additional duties of 25% on French cosmetics, handbags and other imports valued at $1.3 billion in response to France’s digital services tax, but said it would hold off on implementing the move until January.

“If there are American sanctions against the French decision, which ... is the application of French law, we will immediately seek a riposte at the European level,” Le Maire told journalists after a meeting with EU counterparts about digital services taxation.

France suspended collection of its digital services tax until next month while international negotiations were under way to rewrite the rules of cross-border taxation for the digital era.

The nearly 140 countries involved in those talks agreed in October to keep negotiating until mid-2021 after discussions stalled as Washington became reluctant to sign up to a multilateral deal ahead of the U.S. presidential election.

France has gone ahead and sent out notices to companies liable to pay the December instalment of the tax, which Le Maire said was expected to raise 400 million euros this year.

Le Maire reiterated a pledge to revoke the French tax as soon as an international agreement was reached.

Washington’s trade partners are eager to see what position the incoming Biden administration takes on the issue and open the way for an international deal.