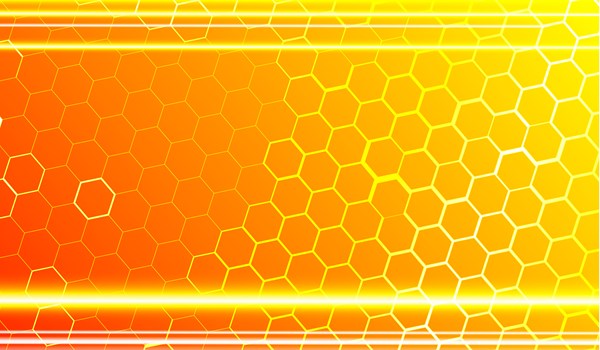 The Organisation for Economic Cooperation and Development(OECD) is developing rules to make digital companies pay tax where they do business, rather than where they register subsidiaries - a move that was broadly endorsed by finance leaders of the Group of 20 (G20) major economies on Sunday.

Yet the OECD efforts were stalled late last year by last-minute changes demanded by Washington, including a proposed “safe harbor” regime which critics say would let multinationals choose whether to abide by the new set of rules or stick to existing regulations.

“I told my counterparts that Japan is very concerned about the ‘safe harbor’ proposal,” Aso told reporters after attending the G20 gathering.

“It would extremely diminish the regulatory effect of what we’re trying to do. That is a view expressed by various countries,” he said, joining a chorus of criticism by France and other nations over the U.S. proposal.

Many G20 officials view the United States as reluctant to deal with a potentially tricky political matter before the presidential election later this year.

It is rare for Japan to openly criticize the United States on economic policy, given the two countries’ close defense ties.

The taxing of global digital firms such as Amazon, Google and Apple - and the effect of the coronavirus outbreak on the global economy - have figured prominently at the weekend gathering of G20 finance leaders in Riyadh.

In a communique issued after the meeting, finance leaders said they encouraged further progress in narrowing remaining differences towards reaching a consensus on the tax issue by end of 2020. The OECD says the measure could boost national tax revenues by a total of $100 billion a year.