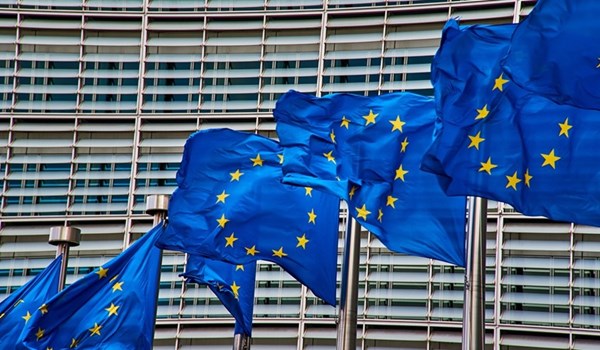 As published on euractiv.com, Thursday February 13, 2020.

European Union diplomats have reached a preliminary agreement to give Turkey more time to meet tax transparency requirements, two diplomatic sources said, in a move that could weaken the bloc’s blacklist but at the same time avoid a new clash with Ankara.

The EU set up a blacklist of jurisdictions in 2017 that could facilitate tax evasion because of lax or opaque tax regimes. That followed revelations of widespread avoidance schemes used by corporations and wealthy individuals to lower their tax bills.

To avoid blacklisting, Turkey was required to adopt laws by the end of last year to automatically exchange tax information with EU states. But despite having been given more than one year to meet the requirement, it failed to do so by the set deadline.

“Turkey should in theory be listed, but for political reasons it avoided it,” a EU diplomat told Reuters.

The EU depends on Turkey to keep a lid on migration from the Middle East to Europe, but the relationship has soured over Erdogan’s crackdown on critics following a failed coup in 2016.

Turkey’s recent exploration for gas and oil off the coast of the island of Cyprus have further worsened relations with Brussels, which considers the drilling illegal.

To avoid opening a new front with Turkey, EU diplomats adopted a lenient approach on tax matters, despite opposition from Cyprus.

A second diplomat said Turkey was given until the end of this year to fulfil its commitments.

An EU blacklisting would increase scrutiny on financial transactions with Ankara and damage Turkey’s reputation.

The preliminary deal will be discussed at a new meeting of diplomats on Friday (14 February) and would need final approval from EU finance ministers due to meet in Brussels next week.

The EU blacklist currently includes only eight jurisdictions, mostly Pacific and Caribbean islands with little financial relations with the bloc. They are: Fiji, Oman, Samoa, Trinidad and Tobago, Vanuatu and the three US territories of American Samoa, Guam, and the U.S. Virgin Islands.

The Financial Times reported on Wednesday that the Cayman Islands will be added to the list as part of the current review.

The list is often criticised by lawmakers and tax transparency activists for being too lenient towards notorious tax havens.

The decision on Turkey, if confirmed, is likely to trigger further criticism, as it would show that political considerations prevail over technical assessments of countries’ tax regimes.

It is also likely to strengthen the hand of those who are calling for a review of the listing criteria.