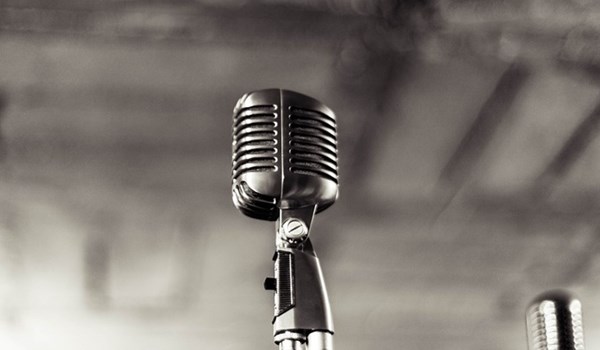 As published on guernseypress.com, Tuesday February 25, 2020.

POLICY & RESOURCES vice-president Lyndon Trott has accused an index that rated Guernsey the 11th worst offender for contributing to financial secrecy of using outdated information to forge an agenda.

The report by the Tax Justice Network dubbed the island part of a financial spider web used by the UK to outsource financial secrecy.

But Deputy Trott, pictured, chairman of Guernsey Finance, said the island’s regulation of financial services was ahead of many other jurisdictions.

The index cited a low number of money- laundering convictions given the size of the island’s finance sector and criticised the resources made available for prosecuting financial crime.

Condemning the report, Deputy Trott said: ‘The Tax Justice Network is a non-government lobby group with its own political agenda and its financial secrecy index is based on its own devised methodology. The report for Guernsey refers to issues such as the historic Sark Lark from the 1990s as a basis for its assessment. This ignores the fact that the Bailiwick has regulated trust and company service providers since 2001, which prevents nominee directorships and sets a standard of regulation that many other jurisdictions do not yet follow.’

He said Guernsey complied with international standards and had gone the extra mile.

‘In 2019, the European Council put Guernsey on a white list of jurisdictions with respect to tax cooperation.

‘This followed a detailed assessment of Guernsey’s legislation and practices against established and respected EU and international standards of tax transparency and fair taxation, as well as compliance with international initiatives such as the OECD’s BEPS project to tackle the global issue of profit shifting.

‘The island also goes further than these international standards, for example with the beneficial ownership action plan published in June 2019.’