INTERNATIONAL TAX: No Digital Tax Would be Chaotic, according to France. 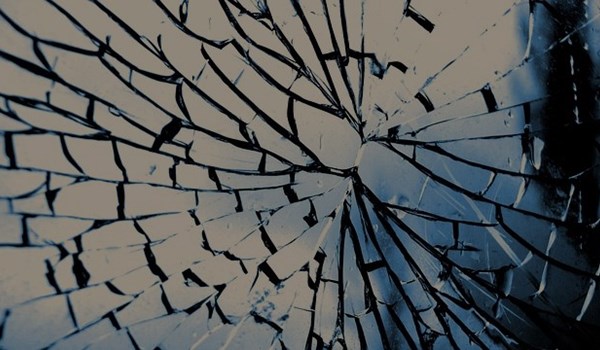 As published on itproportal.com, Monday February 24, 2020.

Digital tax seems to be a stumbling block in the otherwise sturdy relationship between the US and France.

The French believe a lack of a global digital tax will cause “chaos” and will look to introduce a tax of their own, if a global consensus isn’t achieved by the end of the year.

This would mean additional expenses for large tech companies, and the Americans believe such a law would affect US-based businesses (Google, Facebook, Twitter, Uber and others) most of all.

The US has said its response to the proposed digital services tax would be to introduce tariffs on French goods and services.

Representatives of the two countries met at the G20 Summit in Riyadh to discuss the issue. The two nations have agreed to pause their efforts until the end of the year, hoping for a global conclusion.

“We’ve been very consistent in saying we think the digital services tax is discriminatory in nature against digital companies, and specifically a handful of US companies,” said Steven Mnuchin, US Treasury Secretary.

“The president was clear that we were proceeding with...reciprocal tariffs,” he added.

“For the first time there is wide consensus among the G20 members on the necessity of having a new international taxation system. We have to address the issue of digital companies making profits in many countries without any physical presence, which means without paying the due level of taxes,” said Bruno Le Maire.

“And we also have to address the key question of minimum taxation and the risk of having a race to the bottom on taxation.”