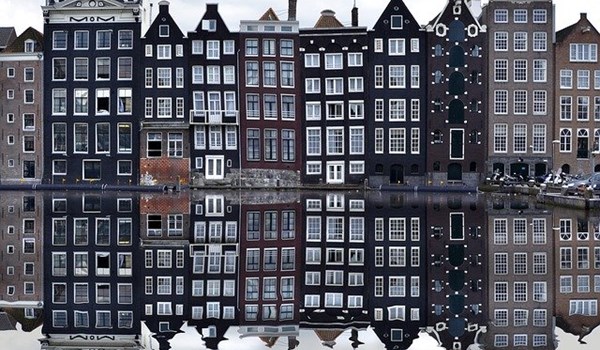 As published on internationalinvestment.net, Thursday January 9, 2020.

Dutch banks have started freezing the accounts of dozens of ‘accidental' Americans in the Netherlands because they have failed to provide them with their US tax information numbers (TINs), a requirement under FATCA.

According to local news outlet Reporter Radio, the accounts have been suspended in an attempt for the banks to get in touch with those customers and collect the required information under FATCA rules.

FATCA was passed in 2010 and forces banks wanting to operate in the US to report any assets held by American citizens overseas. While the measure is aimed at tax avoidance, it has created problems for many American expats and dual nationals who have been rejected by retail banks seeking to avoid hassle and risk.

"It's blackmail with your own money"

Daan Durlacher, founder of the Netherlands-based Americans Overseas.org, told NOS that he has been receiving daily complaints from Dutch Americans in the past month and a half. "From customers from different banks, but especially from Rabobank," he said.

He finds it outrageous that a bank would block a person's account to reach out."It's blackmail with your own money," he added.

An approximate 1,000 ‘accidental' Americans live in the Netherlands.

Ronald Ariës is one of those 'accidental' Americans and he has filed a lawsuit against his bank. "I can't stand injustice and that's exactly what this is. I didn't live there, I didn't study, I didn't work, I've always paid taxes in the Netherlands," he said.

Ariës has also called on the Dutch Ministry of Finance to tell the US IRS that ‘accidental' Americans in the Netherlands should be left alone.

The Dutch government had previously urged banks to be accommodating towards American nationals. Junior finance minister Menno Snel said was that "any American sanctions [against financial institutions] will only be considered in the summer of 2023" which gives time for matters to be sorted, and thus a case for banks to be more accommodating to their accidental American clients.