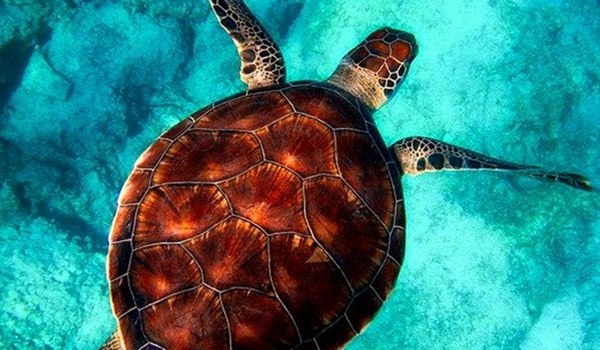 As published on theguardian.com, Tuesday January 14, 2020.

BlackRock, the world’s largest fund manager, has announced it will put sustainability at the heart of its investment decisions.

In his annual letter to chief executives, the BlackRock boss, Larry Fink, writes that the climate emergency is altering how investors view the long-term prospects of companies. “Awareness is rapidly changing, and I believe we are on the edge of a fundamental reshaping of finance.”

Fink acknowledges that financial markets have been slower to reflect the threat to economic growth and prosperity posed by the climate crisis than protesters who have taken to the streets, including during the Extinction Rebellion demonstrations.

“In the near future – and sooner than most anticipate – there will be a significant reallocation of capital.”

BlackRock, which manages assets worth $6.9tn (£5.3bn) including big oil producers such as BP, Shell and ExxonMobil, has been accused of hypocrisy by environmental campaigners for routinely voting against shareholder motions directing boards to take action on the climate crisis.

While the news was welcomed by some environmental groups, Extinction Rebellion claimed it would make little difference and said “the world’s biggest miners and polluters will not be losing any sleep” over the announcement.

“BlackRock remains waist-deep in fossil fuel investments and the world’s top backer of companies that destroy the Amazon rainforest and ignore the rights of indigenous people.”

Fink’s statement marks a step change at the US investment firm. In his 2019 annual letter, Fink said his overriding duty was to make customers money.

BlackRock identifies several new measures in its investment approach, such as lowering its exposure to fossil fuel companies, which has been a major demand by environmental protesters.

These include: “Making sustainability integral to portfolio construction and risk management; exiting investments that present a high sustainability-related risk, such as thermal coal producers; launching new investment products that screen fossil fuels; and strengthening our commitment to sustainability and transparency in our investment stewardship activities.”

The company said it intended to play an active role in solving the climate crisis: “BlackRock does not see itself as a passive observer in the low-carbon transition. We believe we have a significant responsibility – as a provider of index funds, as a fiduciary, and as a member of society – to play a constructive role in the transition.”

Some analysts have pointed out that the majority of BlackRock’s investments sit in index funds which broadly follow the stock market, and which it can only influence by putting pressure on firms to act more sustainably.

Fink’s announcement was welcomed by groups critical of BlackRock’s environmental credentials. “Putting climate change at the absolute centre of its business is the way every company should respond to this planetary emergency,” said Diana Best, of the Sunrise Project, which supports groups campaigning against the climate crisis.

“BlackRock beginning its shift of capital out of fossil fuels, including today’s divestment of coal in its actively managed funds, is a fantastic start and instantly raises the bar for competitors such as Vanguard and State Street Global Advisors. Even with today’s announcements, based on its size BlackRock will still remain one of, if not the largest, investors in fossil fuels. So we will be looking for additional leadership from the company.”

Fink’s letter comes just days after the firm joined Climate Action 100+, an influential pressure group of large asset managers, which is calling for the biggest polluters to reduce their emissions to respond to the climate crisis. Its rival Vanguard has so far resisted requests to sign up to the group.