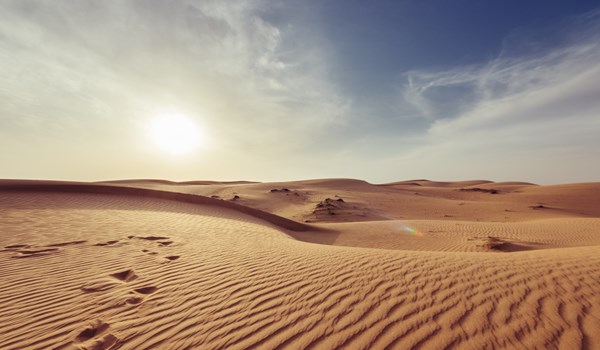 AMMAN — The Jordan Strategy Forum (JSF) on Tuesday hosted Minister of Finance Mohamad Al-Ississ in an online discussion on the recent updates of fiscal policy and how to adapt to ongoing economic developments due to COVID-19.

Al-Ississ stressed the importance of tackling tax evasion to build a competitive and fair business environment for all, revealing that “the private sector has expressed frustration in the unfairness enjoyed by companies that are capable of evading and avoiding tax”, according to a JSF statement.

“In tackling these practices, we are creating a level playing-field for healthy competition between firms,” he noted.

The minister added: “International rankings have shown that the presence of tax evasion negates Jordan’s investment competitiveness, particularly for corporations that we would like to attract who value consistency and best practices.”

Additionally, Al-Ississ said that the government is following a long-term strategy to change the tax culture among Jordanians in order to reach sustainable tax collection methods, according to the statement.

“A culture of tax evasion cannot be overhauled overnight. In the spirit of building a new strategic partnership, we are actively open to settlements and a fresh start. Also, we are encouraging compliance through an expedited dispute resolution system and Gold List services for the most conforming firms,” Al-Ississ said.

Moreover, the minister noted, the government “has the will” to articulate a framework that organises the auditing standards governing anti-tax-evasion efforts.

Regarding the stability of the Kingdom’s fiscal and monetary situation, Al-Ississ assured that Jordan has “very strong ties” with the IMF, the World Bank and other international organisations “built on trust and mutual understanding”.

This relationship aims to ensure the resilience of the Jordanian monetary and fiscal situation, he said.

Ibrahim Saif, JSF CEO, said that the forum is “highly interested in building new bridges with the government" to take public-private partnerships to new stages beyond only investments, the statement said.

Saif noted that the JSF and the private sector will “spare no effort” to help the government in enforcing the law and tackling tax evasion to accelerate the recovery of the Jordanian economy. He also said that the forum is “ready” to cooperate with the Ministry of Finance and the Income Tax Department in communicating global best practices and preparing practical plans to eliminate tax evasion “in all of its forms”.