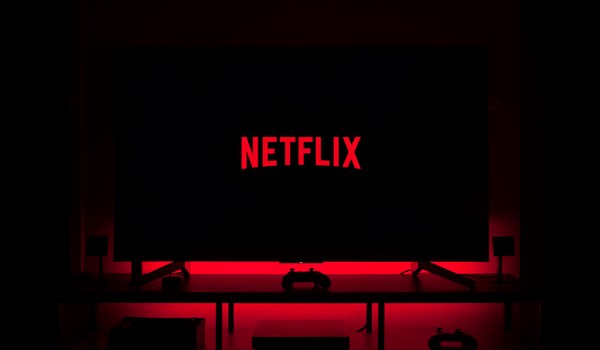 The attorneys whose now-defunct firm Mossack Fonseca was involved in the Panama Papers scandal asked a California federal judge to reject Netflix's bid for dismissal of a suit alleging its movie "The Laundromat" was defamatory.

Jürgen Mossack and Ramon Fonseca contend that the 2019 film portrays them as "flamboyant lawyers" involved in a variety of criminal acts including tax evasion, which harms the attorneys' international brand, according to a brief filed Sunday. At the very least, Mossack and Fonseca should be allowed to present more evidence during discovery or amend their pleadings to better argue their case, the attorneys said.

"When criminal activity, including money laundering, tax evasion, insurance and wire fraud, and bribery, are being attributed to Mossack and Fonseca in a movie called the 'The Laundromat' or 'La Lavandería,' it is difficult to deny anything less than an 'unsavory' or 'degrading' association with the mark," the attorneys said.

The attorneys also allege the film uses trademarked logos for Mossack and Fonseca's former law firm, which in turn would only tarnish their brand. For example, the Mossack Fonseca logo is placed in scenes during the film where criminal activity is portrayed, according to the filing.

"The gravamen of Netflix's use of the protected logo is primarily the negative association and resultant loss of goodwill and reputational harm occasioned by the unpermitted use," the attorneys said.

That the firm's logo could be considered recognizable or famous isn't sufficient grounds for the court to toss the attorneys' suit at Netflix's request, Mossack and Fonseca said.

Netflix asked the court in a June motion for judgment on the pleadings to toss the attorneys' suit, arguing that the film portraying Mossack and Fonseca is protected as free speech under the First Amendment. The company also alleged that whatever impact the film may have had on Mossack and Fonseca's reputation couldn't have been worse than the downfall the firm experienced in the wake of the Panama Papers scandal.

The firm, which specialized in handling offshore accounts, made news in 2016 when the International Consortium of Investigative Journalists obtained more than 11 million leaked documents detailing the firm's work moving money for wealthy and powerful clients.

Most recently, an accountant and his client who were implicated in the Panama Papers leak pled guilty this year in New York federal court to charges that included tax evasion. Accountant Richard Gaffey and his client German national Harald Joachim von der Goltz were originally charged in 2018 on allegations of conspiracy to commit tax evasion, wire fraud and willful failure to file Reports of Foreign Bank and Financial Accounts in the wake of the scandal.

The government accused Gaffey of helping von der Goltz and at least one other client of Mossack Fonseca's to hide money from the Internal Revenue Service. The scheme used shell companies located in offshore jurisdictions with strict financial secrecy laws that were technically owned by sham foundations, the government alleged.

The Mossack Fonseca firm shut down in 2018.

Mossack and Fonseca are represented by Stephan Seeger of the Law Offices of SJ Carriero LLC and by Richard G. Novak.

HONG KONG: Most US firms in ju…