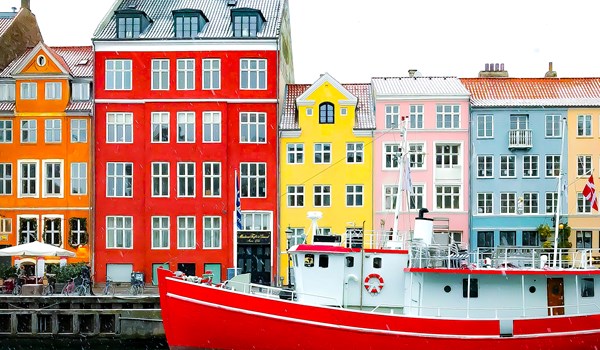 Denmark is proposing greater independence and tougher qualifications for bankers hired to prevent money laundering as part of efforts to prevent a repeat of the Danske Bank A/S scandal.

A new report by the country’s Financial Supervisory Authority says supervisory boards should be in routine, direct contact with the heads of their anti-laundering departments and that they alone should have the power to fire them. Top managers should have at least five years of experience combating laundering and shouldn’t have other responsibilities, to avoid potential conflicts of interest.

Denmark is still grappling with the fallout of the Danske scandal, almost two years after the country’s largest bank was forced to concede that a large part of approximately 200 billion euros ($230 billion) in transactions were suspicious.

The FSA has warned that as large institutions beef up their defenses, smaller banks are now particularly at risk.

A bank’s size shouldn’t be a decisive factor in determining qualifications and requirements of employees charged with preventing laundering, according to the report. The focus should be on business models, including foreign activities.

The report is part of the FSA’s efforts to address the so-called fit and proper issue in the aftermath of the financial crisis. The report also recommends that chief executives have at least 10 years of experience in their bank’s main area of activity. The FSA in 2018 rejected Danske’s proposed replacement for its ousted CEO after finding he lacked the relevant experience.