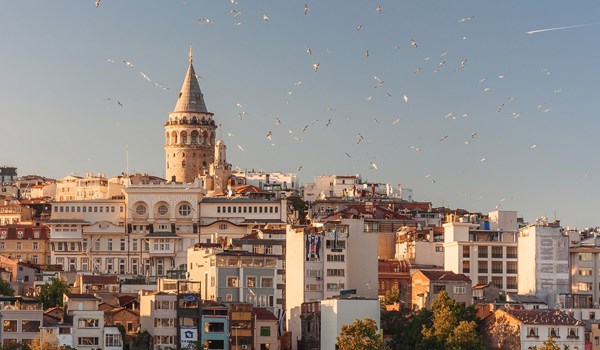 Turkey has barred investors from setting up hedge funds trading in foreign exchange assets in a latest move designed to ease selling pressure on the lira.

The country’s capital markets regulator suspended all approvals for such funds, according to a presidential decree issued on Wednesday.

The Turkish authorities are seeking to starve investors of the opportunity to short the lira as they seek to prevent the repeat of a currency crisis in 2018 and hasten recovery from a deep economic downturn extended by the COVID-19 outbreak. The lira weakened to a record low of 7.269 per dollar last month after the central bank slashed interest rates to single digits.

The Capital Markets Board has also prevented hedge funds from investing more than 30 percent of a fund’s value in foreign currency debt instruments issued abroad, such as Turkish Treasury bonds. They may only buy them during initial sales of the debt, according to the decree.

The measures will only affect about $3 billion worth of funds in Turkey’s fledgling hedge fund market, according to Bloomberg. The measures do not apply to domestically issued foreign exchange debt, which will probably become the main source of foreign currency funding going forward, it reported, citing Evren Kırıkoğlu, a market strategist based in Istanbul.

The measure also comes after consumer price inflation in Turkey unexpectedly accelerated to an annual 11.4 percent in May from 10.9 percent in April. Economists had expected little change in the headline rate. Many Turks buy foreign currency assets to protect themselves against the erosive effects of inflation and help them weather economic and financial volatility.

Foreign investors have also sold Turkish assets this year, accelerating an exodus in the past few years, as the Turkish authorities slashed interest rates to below inflation and clamped down on offshore trading in the lira. Several foreign banks are under investigation for alleged manipulation of the lira.