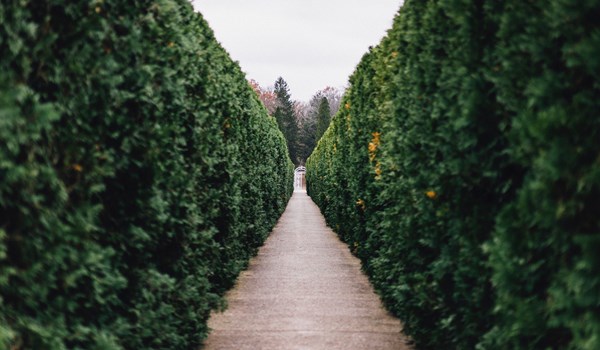 Hedge funds have been deleveraging at record “extreme levels” during the coronavirus-induced market turbulence. Many, confronted with an increase in margin calls and redemptions, are reducing their market exposure and trading bets and paying off debts to banks.

A Morgan Stanley prime brokerage report to clients, sent out earlier this week and seen by Financial News, described the recent crushing moves. It said: “The degrossing [a Wall Street term for deleveraging] last week was observed in all regions and seen first by the quants and multi-strat/macro funds...with the equity long/short funds joining in by Wednesday.”

Last Monday through to Thursday, the levels of deleveraging were more than “five standard deviations compared to daily changes over the last 10 years”, Morgan Stanley said.

Morgan Stanley’s prime brokerage team estimates that Asia has been especially hard-hit, with the “average Asia-based fund” down 8.6% as of 19 March and 14.3% in 2020.

Hedge funds have been deleveraging in a scramble to reduce their long market exposure, cover their short positions and repay money to borrowers. One source said: “Hedge funds have faced a perfect storm of a liquidity crunch, a spike in volatility, market turmoil, and poor performance.”

The problem, the person said, has been particularly acute among funds that adopt quantitative strategies as a new “quant quake” hits the performance of the biggest systematic hedge funds. Renaissance Technologies’ Renaissance Institutional Equities fund is down 18% in March and has slipped 24% in 2020, while Two Sigma’s Compass fund is down 13% and its Absolute Return fund has fallen 2% in the year to date. Both sets of figures were first reported in the Financial Times.

Oliver Fochler, chief executive of Stone Mountain Capital, an alternative investment adviser, told Financial News that the trend towards deleveraging was reflective of the past decade’s economic cycle.

“In times like these, the banks are well-financed, but they’re not transferring the leverage onto hedge funds,” he said. “The difference between the 2008 financial crisis and now is that all the risks now lie with hedge funds, not banks.”

He added: “This is a correction in many ways that has been waiting to happen for a while. The last 11 years have been built on leverage with a distorted equity market and a large amount of cheap, borrowed money and government debt in the market.”

Another hedge fund manager, speaking on condition of anonymity, said they were confident the worst is over. “High levels of deleveraging are over for the time being. It was a [result of] the falls in every asset class and the move towards cash, and I think it’s a short-term panic” they said.