AFRICA: Ghana to have Beneficiary Ownership Register by October. 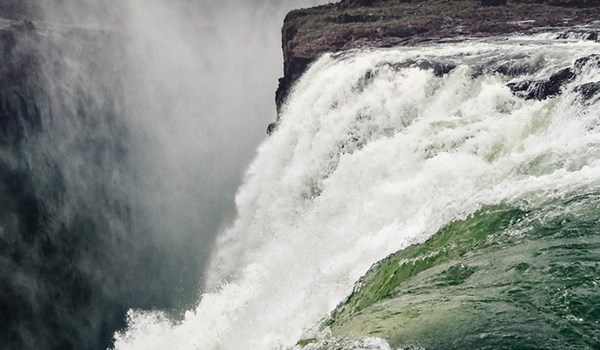 Plans are afoot for the country to, for the first time, have a Beneficial Ownership Register (BOR) by October this year.

The register, when developed, will be accessible on the website of the Registrar-General’s Department (RGD)

According to the Registrar-General, Mrs Jemima M Oware, the legal framework was already in place, and additional inputs were being worked on.

In an interview with the Daily Graphic in Accra last Friday, she said currently the department was working hard to have its system upgraded for the register to be up and running.

She said the department would put out detailed information and notices which would require all companies to update their register of members.

“In this register of members, they should also indicate who among them are the beneficial owners,” she said, explaining that there was a form on the RGD’s website to be completed by companies, giving out the needed information.

She directed that by the end of July, all companies should start putting together the data of their beneficial owners.

A beneficial owner is the person to whom specific property rights in equity belong, even though legal title of the property belongs to another person.

Beneficial owners normally have directors or shareholders fronting for them, when they are actually the natural persons who will benefit ultimately from those companies.

“This person will now have to be disclosed, upon registration or when filing the annual returns, when our electronic software is updated to enable us to capture these data,” Mrs Oware said.

She, however, explained that it was possible that it was the same legal owners who were the beneficial owners.

“But it is also possible that somebody else who is neither a director nor a shareholder is the one who really has the controlling interest in that company and is benefiting from it,” she added.

The move by the RGD to build a BOR has become necessary because the country risks being blacklisted by the European Union (EU) if it is unable to have a BOR in place by October this year.

The EU and all donor agencies want to be sure that the register is in place for their financial transaction in the country.

Mrs Oware explained that the law required that such a register should be in place to enable the RGD to collect data to make it accessible to the public and institutions such as the Financial Intelligence Centre, the police, and the Economic and Organised Crime Office (EOCO).

“This is important because people hide behind these companies to carry out money laundering, terrorism financing and other financial crimes,” she explained, adding that the register would also help people know the real people behind those companies in order to do business with them.

She explained that the onus was on the companies to provide such data for the RGD to collate, failure of which they would attract penalties and sanctions.

Mrs Oware further explained that those who were politically exposed were particularly required to declare their stance in the companies, such that they did not use their influence to acquire contracts for their own benefit.

Carey Olsen and Slaughter and…