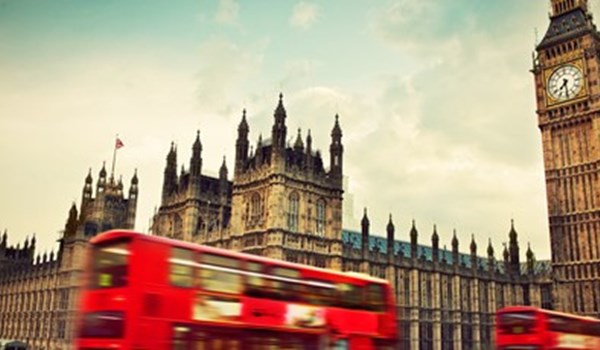 As published on accountancydaily.co, Tuesday 10 November, 2020.

HMRC is consulting on proposals intended to improve the operation of insurance premium tax (IPT), making it easier for both the industry and HMRC to administer, and addressing certain types of avoidance and evasion.

The move follows an earlier call for evidence about areas in which the administration and collection of IPT could be modernised, and options for addressing instances of unfair outcomes. Neither that call for evidence, nor the subsequent consultation cover the rates of IPT or the IPT exemptions.

The government’s proposals include the introduction of a formal process by which brokers can notify HMRC of insurers who are not registered for IPT, under a voluntary code of conduct. HMRC would undertake to register that insurer, compulsorily if necessary.

The government is also considering moving all insurers to an annual return basis, with quarterly payments on account above a certain threshold.

The consultation points out that some element of tax evasion is taking place through overseas insurers failing to register for IPT. The government could consider introducing legislation to make brokers jointly and severally liable for the IPT on insurance policies where they act as an intermediary.

This would give HMRC the power to assess brokers for any unpaid IPT and follow existing compliance processes in order to collect it, but the consultation notes that this would represent a ‘significant’ change in approach, and further discussion with industry bodies would be needed.

However, the consultation makes clear the government is considering taking action against ‘value-shifting’ arrangements which, although they obey the letter of the law, they avoid the spirit of the law by allowing an insurer to artificially reduce its liability to IPT.

This involves the use of corporate structures within the UK insurance industry, in which an insurer creates an ‘in-house broker’ within their corporate group. This broker charges customers an administration fee under a separate contract and the insurer lowers the amount of the premium by the same or a similar amount. The administration fee is not subject to IPT, although the customer may see a similar final price for their insurance.

The government acknowledges there can be genuine commercial and regulatory reasons for charging administration fees rather than commission, but puts forward two options to address perceived issues of unfairness.

As this is intended to be a targeted measure to prevent a specific kind of avoidance, the government is keen to ensure that, where possible, this does not catch legitimate commercial arrangements. By limiting this measure to connected parties the government avoids making all administration fees liable to IPT and removes this incentive for insurers to adopt this corporate structure.

This will not prevent insurers from creating in-house brokers where there are other commercial reasons for doing so, but it will remove the incentive to implement certain arrangements designed specifically to reduce IPT liability.

The consultation closes on 5 February 2021.