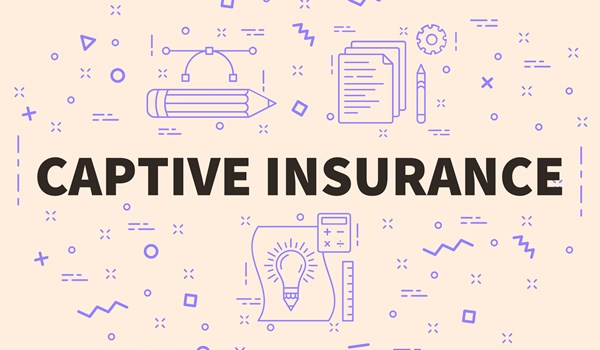 As published on captiveinternational.com, Monday 6 December, 2021.

US businesses must beware of the tax pitfalls to avoid harming their risk management strategy or reputations, consultant EY warns. In a new update, the firm outlines the common pitfalls when forming a captive insurance company.

The common pitfalls identified include setting up a captive primarily for tax reasons (“don’t let the tail wag the dog”); and assuming the Internal Revenue Service considers the captive an insurance company.

“This is one of the biggest and most understandable pitfalls a prospective captive insurance company owner can encounter. From the owner perspective, the captive operates as an insurance company. It is registered and approved by a state or foreign insurance department, files financial statements with the domicile of record, follows insurance accounting rules (assuming risk transfer is met) and writes insurance contracts,” they write.

“From the IRS perspective, the above facts do not necessarily determine whether a captive is an insurance company for federal tax purposes.”

Instead, court cases show that risk distribution, risk shifting, commonly accepted notions of insurance and the presence of insurance risk will be the key determinants.

“When forming a captive insurance company, it is paramount to be aware of these rules and seek professional advice so that the entity will meet all these definitions,” the authors write. “Failure to satisfy these requirements can create significant legal, tax and public perception problems for an organization.”

Other potential pitfalls include not understanding how states will apply income tax on insurance income and assuming income generated by offshore captives will be tax-deferred, or thinking that deferral is the only international income tax consideration.

“Before the enactment of the Tax Cuts and Jobs Act (TCJA), tax on the income of a US-owned offshore captive could be deferred if certain requirements were satisfied. With the TCJA’s enactment, however, the tax implications with respect to offshore captive’s income have become more complex,” they warn.

The authors conclude: “Captive insurance companies are viable, powerful and efficient structures designed to better manage risk and capital, but the challenges of forming a captive need to be recognized. Failure to avoid the pitfalls previously outlined can negatively affect a business’s overall risk management strategy or worse, the reputation of the business itself.”