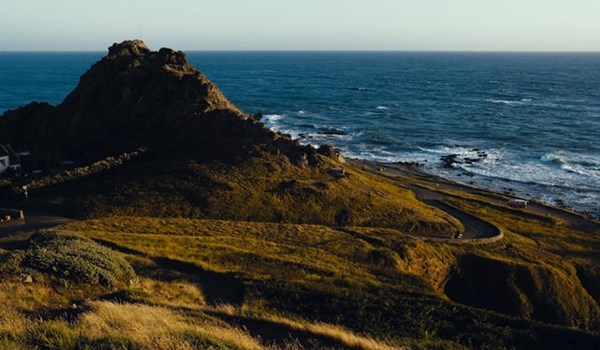 As published on internationalinvestment.net, Wednesday 17 February, 2021.

The regulator cited an indequate monitoring of controls designed to prevent money laundering.

While no evidence of enabling any financial crime was found, conerns were raised by the JFSC about staff resourcing for compliance work, failure to respond to breaches of regulations and not notifying the JFSC of inadequate documentation of compliance.

JFSC director general Martin Moloney said: "This is the third time the JFSC has used its powers to fine businesses in Jersey's financial services industry for breaching regulatory requirements."

"The three S G Kleinwort Hambros firms acknowledged their failings at an early stage and have taken steps to make material changes to strengthen their governance arrangements and compliance systems and controls."

"We do not use this sanction lightly and intend it to be a deterrent for all regulated businesses. While there is no evidence the three SGKH firms facilitated financial crime, firms must make sure they are not at risk of being used in this way, as such use would undermine the integrity and stability of Jersey's financial services industry."