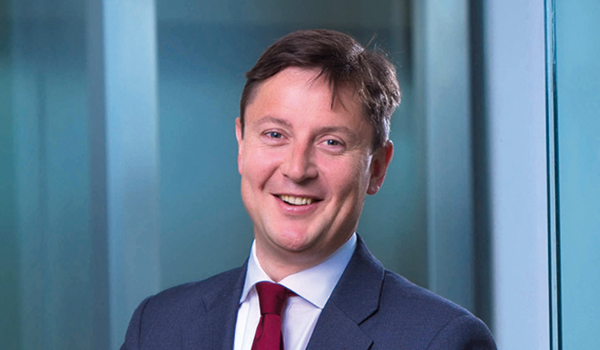 Carey Olsen's Jersey corporate team has advised CoinShares, Europe's largest digital asset investment firm with US$3 billion in AUM, on the establishment of its new institutional-grade cryptocurrency-backed exchange traded product (ETP). CoinShares Physical Bitcoin (Ticker: BITC), launched on 19 January with US$200M in AUM, and is the first CoinShares product to be listed on the SIX Swiss Exchange.

James commented: "Carey Olsen is delighted to have worked on this exciting project alongside the CoinShares team. As a long-standing client of the firm, CoinShares has been at the forefront of innovation within the digital asset space for many years and we're proud to have been involved with its latest development, further helping the team navigate Jersey's robust digital asset regulatory regime.

"Jersey is leading the way as a crypto-friendly jurisdiction, which enables professional investment firms like CoinShares to build investment products and services domiciled here. Launches like CoinShares Physical Bitcoin serve to underline that fact."

Carey Olsen has previously advised CoinShares on the launch of both the world's first regulated, crypto-denominated investment fund (2017), which provided investors with exposure to the liquid digital asset ecosystem, and the 2014 launch of the first ever regulator-approved Bitcoin investment fund.