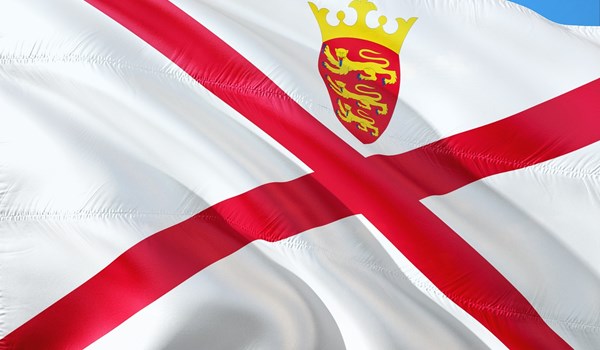 Responding to the announcement from the States of Jersey government that Jersey is one of the majority of member jurisdictions to have signed up to the OECD’s latest statement on a new global tax framework, Joe Moynihan, chief executive officer, Jersey Finance, commented:

“We note and welcome the fact that Jersey is one of the 130 OECD members to have agreed to the OECD statement announced last week, which is a further positive step in finding a consensus that would lead to international tax reform on a global basis.

It is encouraging that Jersey’s government has been able to participate fully in discussions about the future of global taxation through its membership of the Inclusive Framework on Base Erosion and Profit Shifting (BEPS) and helpful that it continues to have a seat at the table and play an active part as negotiations continue.

The proposals recognize that funds should not be in scope of the new framework and there is also an exclusion for regulated financial services. Investment funds that are ultimate parent entities of an MNC (Multi-National Company) Group or any holding vehicles used by such entities, organisations or funds are not subject to the framework as laid out either.

These proposals are limited in scope and are part of the OECD process to agree new rules for the taxation of the world’s largest multi-national companies including the tech giants, which is not a significant feature of Jersey’s business model, where the Industry focus has been consistently on providing banking, funds and private wealth services.

We will continue to engage with government and the key global organisations as these proposals progress and we will be stressing that our prime concern remains that any reforms are applicable to everyone, balancing the interests of smaller jurisdictions such as Jersey as well as larger ones.

Jersey’s finance industry has always been ready to evolve to meet new international norms and changing regulatory standards and it has done so effectively in the past. If agreement is reached on a new global tax framework, we are well placed to adapt again, enabling us to continue to offer the stable, well-regulated and innovative commercial environment that attracts both cross border investment and international investors, the driver of our Industry’s success for decades.”