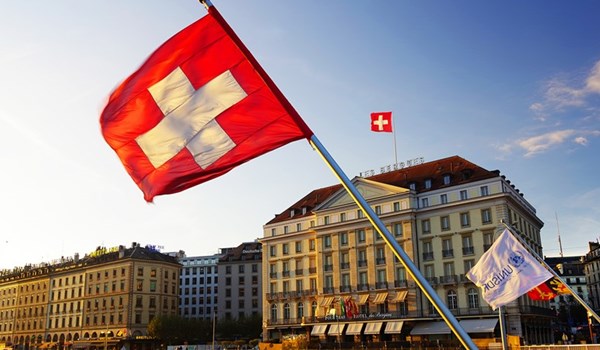 New Delhi, Jul 20 (PTI) The government on Tuesday said that India is engaging proactively with Switzerland to obtain information in relevant cases under the Double Taxation Avoidance Agreement between the two countries.

Replying to queries related to deposits by Indians in Swiss banks, Minister of State for Finance Pankaj Chaudhary said certain media reports have stated that funds of Indians in Swiss Banks have risen in 2020.

These media reports have also mentioned that the figures do not indicate the quantum of alleged black money held by Indians in Switzerland, he added.

"In respect of these media reports, the Swiss authorities have recently, inter alia, conveyed that the SNB''s (Swiss National Bank) report provides a comprehensive picture of the Swiss banking sector and is based on the SNB''s annual banking statistics," Chaudhary said in a written reply to Rajya Sabha.

For these statistics, the minister said reporting banks provide balance sheet data on their bank office entity as well as on their foreign branches.

"Further, the Swiss authorities have also conveyed that customer deposits held with Swiss banks are not necessarily located in Switzerland. Thus, the SNB annual banking statistics should not be used for analysing deposits held in Switzerland by residents of India," he noted.

The minister said that India is engaging proactively with Switzerland to obtain information in relevant cases under the Double Taxation Avoidance Agreement between India and Switzerland. Both countries are also signatories to the Multilateral Convention on Mutual Administrative Assistance in Tax Matters.

Further, both sides have signed the Multilateral Competent Authority Agreement pursuant to which, Automatic Exchange of Information is activated between the two countries for sharing of financial account information under Common Reporting Standard (CRS) annually. PTI NKD RAM