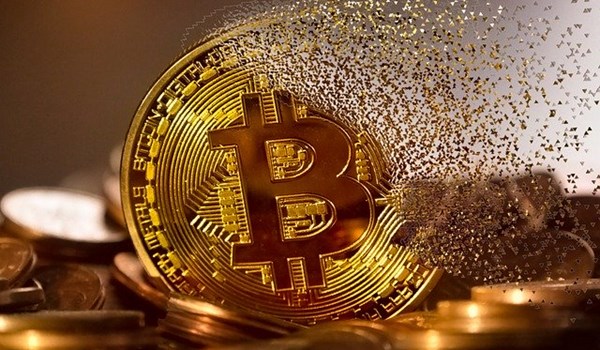 Indian government has made its first move to regulate bitcoin and other cryptocurrency by making it mandatory for all companies in the country to disclose their dealings in virtual currency in their balance sheets. The directive was passed by the ministry of corporate affairs (MCA) on Thursday. The step is likely to change cryptocurrency dealings in India and is expected to bring more transparency between investors and government.

The amendments have been made to Schedule III of the Companies Act, 2013 and will be applicable from the upcoming financial year, MCA said in a notification. The decision comes amid government proposals to regulate cryptocurrency in India or impose ban on certain transactions.

Over 7 million investors are believed to have put more than $1 billion in cryptocurrencies in India. This makes it really difficult for the government to impose a blanket ban but more measures that give RBI better control, are expected.

“With this move, the government has ensured, that in a global scenario wherein giants like Tesla, Paypal are actively participating in the crypto domain, the Indian companies are not falling back. Also, further to this, all the trading volumes by Indian companies go into accounts, which are huge," said Kumar Gaurav- Founder and CEO Cashaa, a cryptocurrency exchange.

The decision comes days after Tesla chief Elon Musk announced that the car manufacturer will now accept Bitcoin as mode of payment. "You can now buy a Tesla with Bitcoin," Musk said in a tweet. This makes Tesla the first major automaker to start accepting payments in bitcoin in exchange for its products.

The Bitcoin prices shot up once again soon after Tesla’s announcement.