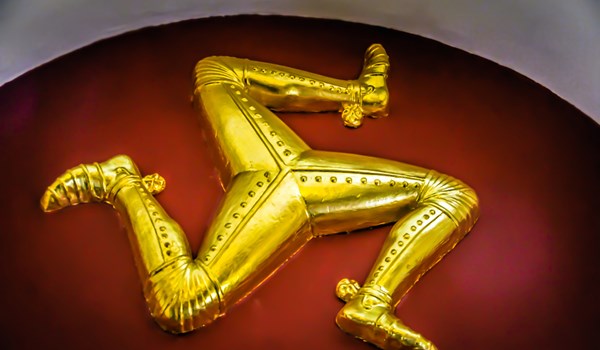 A company director has failed in a legal challenge to stop Revenue inspecting payments totalling almost Ir£300,000 into an Isle of Man bank account almost 25 years ago.

The Tax Appeals Commission (TAC) ruled that Revenue is entitled to continue with a probe officials began in 2012 as they believed that tax returns filed by the director were completed in either a fraudulent or negligent way.

The TAC heard that Revenue had received notification from AIB of four offshore transactions associated with the company director totalling Ir£294,072 (approx. €373,000) that were paid into an AIB account in the Isle of Man between November 1996 and December 1997.

When asked about the payments by Revenue in 2010, the director, who is not named, said the account belonged to his late brother but he had a fiduciary role in looking after it. The director said he had inherited the funds in the Isle of Man account worth just over €1.6m and his tax agents had been making arrangements to transfer the money to him and to pay the appropriate inheritance tax.

At that time, Revenue told the director it was treating the matter as closed.

But a further explanation for the four payments was sought in 2012 after the man’s file was reviewed by Revenue’s Offshore Asset Group and they discovered the lodgments were made by drafts paid out to him. In response, the director claimed Revenue was outside the four-year time limit to examine such matters.

An official from Revenue’s investigations and prosecutions division, Henry Oliver, told the TAC that the tax authorities did not accept the director had received an inheritance from his brother.

Mr Oliver said the facts of the case required a serious review of the source of the funds.

He pointed out that the claimant listed being a director of just two companies in his tax returns for 1996-1998, at a time when he was also director of three or four other companies, while there was no reference to the Isle of Man account which was in the name of the man and his wife.

The TAC heard the appellant had only filed an inheritance tax return after he received queries from Revenue about the Isle of Man account which was more than five years after his brother’s death.