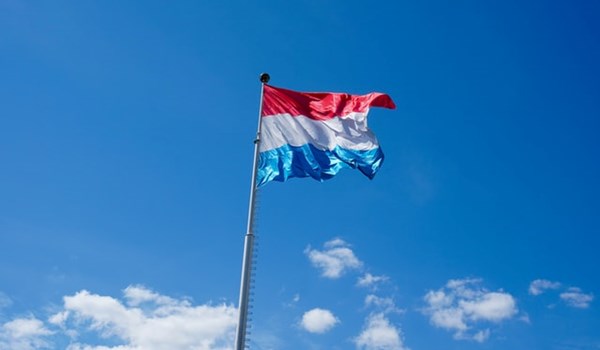 Luxembourg lawmakers gave their approval to a tax treaty with Gulf State Kuwait that eliminates double taxation of individuals living in and companies operating in both countries during a parliamentary session on Tuesday.

A treaty with the oil-rich kingdom was first proposed in 2007 but an amended version was only ratified by deputies on Tuesday. The new text includes a provision for greater exchanges of information between both countries' tax authorities to tackle tax fraud and adopts the OECD's latest minimum standards to fight tax evasion and avoidance.

Once the treaty is in force, income generated by companies and individuals will not be subject to the same tax in both countries. The branch of a Luxembourg-headquartered company in Kuwait, for example, would not have to pay taxes on its profits in both the Grand Duchy and the Gulf state.

The double taxation deal is now the 81st of its kind that Luxembourg has in place, with 19 more pending, according to consulting firm KPMG. The Grand Duchy has signed treaties with most major economies including Germany and Canada.

Luxembourg's tax authorities are negotiating amendments to existing treaties with France, the United Kingdom and the United States of America.

The vote in parliament passed by 58 votes to 2 with only deputies from the left-wing déi Lenk voting against the treaty.