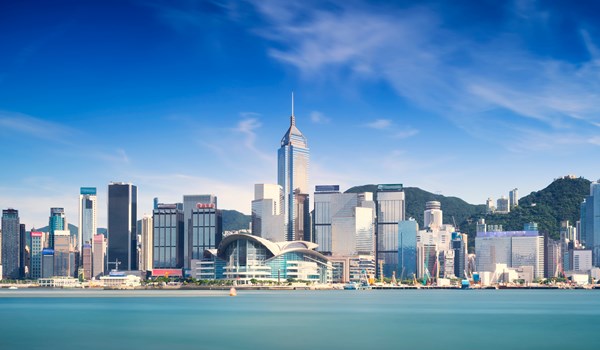 As published on realassets.ipe.com, Friday 29 October, 2021.

The bonds will be issued in three tranches, comprising three-year bonds, seven-year bonds and 12-year bonds, according to the ministry. More specific information will be released before the issuance.

This marks the third consecutive annual issuance since the country restarted the issuance of sovereign eurobonds in 2019, analysts said.

At that time, the five-year tranche achieved a negative yield for the first time, the ministry said.

Earlier this month, the Ministry of Finance issued $4 billion US dollar-denominated sovereign bonds in Hong Kong, which experienced six times over-subscription rates - the highest level in recent years. And the pricing spreads have been narrowed to a record low, indicated by the ministry.

The recent foreign currency-denominated sovereign bonds issuance have shown that global investors have the confidence of China's higher level of opening up and the comparative advantage of the country's steady economic recovery thanks to the effective COVID-19 pandemic control measures, said analysts from ICBC International.