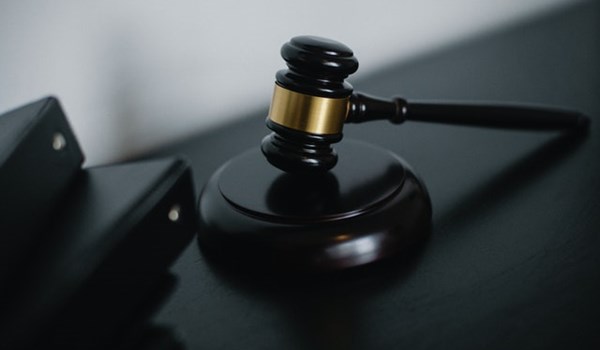 As published on reuters.com, Wednesday 6 October, 2021.

In a statement, the court said it dismissed appeals brought against rulings by the General Court "upholding the classification of the Spanish tax rules on the amortisation of financial goodwill as state aid incompatible with the internal market."

Spain introduced a law in 2001 that allowed goodwill to be deducted from taxes in the form of amortisation for holdings in foreign companies of at least 5% if held for one year.

The European Commission determined in decisions in 2009 and 2011 that this amounted to illegal state aid, prompting a legal challenge from Spanish companies which had benefited from the tax breaks, including the country's largest bank Santander (SAN.MC).

The General Court of the European Union initially upheld the companies' challenge, but later overturned its decision after the European Court of Justice ordered it to reconsider its verdict.

The Court of Justice said then that tax measures could still be considered selective even if they applied to all Spanish companies as they granted an advantage to companies who held foreign shareholdings.