UK: Investors surge into VCTs ahead of dividend tax increase. 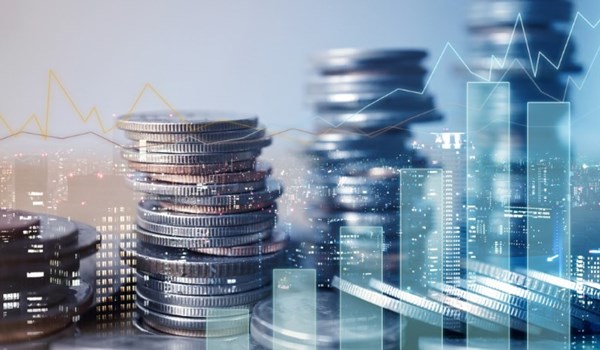 Fundraising for UK venture capital trusts has started the year at a blistering rate and some in the industry predict cash will keep flowing as wealthy savers look to take advantage of the tax breaks on offer for backing relatively risky early-stage British companies.

Venture capital trusts (VCTs) have raised £128m since the start of the tax year in April, according to data collected by broker Wealth Club, the fastest pace since 2006, and five times ahead of the tally at this point last year.

The sector could receive a further boost following the increase in dividend taxes announced by Boris Johnson’s government earlier this month to help fund health and social care, some analysts said, as wealthier savers look to reduce their tax bills and shelter dividend income from the taxman.

“The changes to dividend tax are going to have an influence on people looking for income,” said Nick Bird, head of strategic growth at Octopus Investments, the UK’s largest VCT manager. “VCTs can be quite a good additional source of income.”

Three-quarters of VCT investors say the tax breaks are the primary reason to invest, according to a survey by the Association of Investment Companies, conducted before the dividend tax announcement.

VCT managers said the sector had already benefited from the steady clampdown on tax exemptions for high earners’ pensions in recent years, alongside enthusiasm for investment in tech and healthcare start-ups and the relentless search for yield by investors.

“A big driver of money into VCTs has been progressive rule changes to limit the amount that can be put into pensions by additional rate taxpayers,” said Will Fraser-Allen, managing partner at VCT manager Albion Capital.

The extra sting of dividend taxes could prompt more of these high earners to consider VCTs, according to Alex Davies, Wealth Club chief executive, who predicts this year’s fundraising will surpass the previous record of £779m set in 2006.

However, there are limits to the amount of investors’ cash that the relatively niche sector can absorb, and investment experts urge caution in allocating money to VCTs because they invest in untested early-stage companies and offer less liquidity for investors who want to get their money back in a hurry.

“There is a very simple rule in venture capital: if you have too much money to invest, your performance will suffer,” said Fraser-Allen.

Unlike mutual funds or investment trusts dealing in shares, VCT managers cannot easily scale up to meet demand. While managers say there is no shortage of promising start-ups, particularly in tech and healthcare, there is a limit on how much money their teams can manage.

“It’s not just about raising as much money as you can,” said Bird.

Rule changes introduced by the government in recent years have also required VCTs to shift towards younger companies, meaning their performance and dividends may become more volatile than in the first decade of the scheme.

Ines Uwiteto, private client manager at wealth manager 7IM, said investors could consider the tax advantages on offer from VCTs and the Enterprise Investment Scheme (EIS) “once you’ve done everything else” to use other tax breaks. Investors should take advice before diving into VCTs, she said.

Launched in 1995, VCTs are a class of listed investment companies that enjoy special tax treatment as an incentive to encourage investment in British entrepreneurs. Dividends from the trusts are tax free and the initial investment counts towards reducing investors’ tax bills, if they hold the assets for five years.