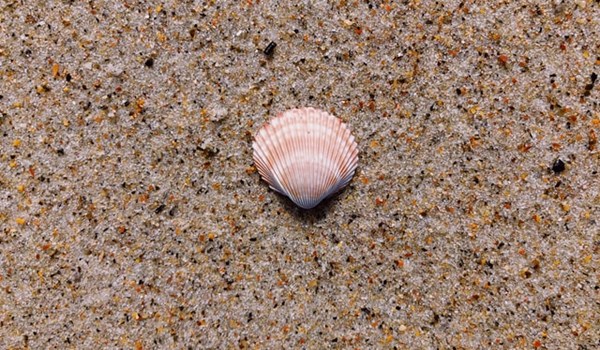 As published on economictimes.indiatimes.com, Tuesday 28 September, 2021.

Using 'shell' companies to launder money or dodge tax will become tougher with a tribunal ruling last week shifting the 'burden of proof' from the income tax (I-T) department to the taxpayer dealing with such private entities which, though legal, simply serve as conduits for fund transfers.

Till now, several firms which received large, unexplainable investments from obscure shell companies escaped the taxman's glare as long as they could prove that the entity sending the money exists, file tax returns, and the funds were transferred through banking channels.

Things will be less simple from now on, thanks to the ruling by the Mumbai bench of Income Tax Appellate Tribunal (ITAT) which questioned the investment received by a company on the ground that it was a beneficiary of a sophisticated laundering racket involving the investor and layers of companies with bank accounts in multiple banks.

In its ruling, the ITAT bench comprising Pramod Kumar (vice president) and Vikas Awasthy (judicial member) said, "....it would be a superficial approach to examine Assessee's claim only on the basis of documents filed and overlook clear the unusual pattern in the documents filed by the assessee and pretend to be oblivious of the ground realities."

The assessee Leena Power Tech Engineers received ₹8 crore investment by issuing shares at a high premium to investors which the tribunal believes are shell entities and part of a web of over ₹240 crore fund movements that began with depositing a tad below ₹10 lakh in multiple accounts of a private bank. The case pertains to assessment year 2011-12.

"The Tribunal has categorically held that once there is doubt in the credentials of a transaction, the entire onus shifts onto the assessee to prove that the transactions are genuine and compliant. This is an interesting development in the overall scheme of things wherein substance is given credence over form. It will be interesting to see how the higher courts look at this and similar rulings on this point," Ashish Mehta, partner, Khaitan &Co.

ITAT, a quasi-judicial authority, is the final fact finding authority in the hierarchy of Income tax appeals. "In this case, ITAT has made some very strong observations about the use of shell companies. It was further observed that huge premiums were paid to acquire minority stake in small private limited companies without any share in management and control and that such an action is extremely unusual," said Mehta.

The ruling also puts a question mark on the justification of the share premium by the assessee which had argued that the companies which subscribed to its shares cannot be treated as 'shell companies' or as lacking bonafides because the Government had not notified these companies as shell companies. However, according to the Tribunal a shell entity is one without any significant trading, manufacturing or service activity, but has high volumes, low margin transactions to give it the colour of a normal business entity, and is used as a vehicle for various financial manoeuvres.