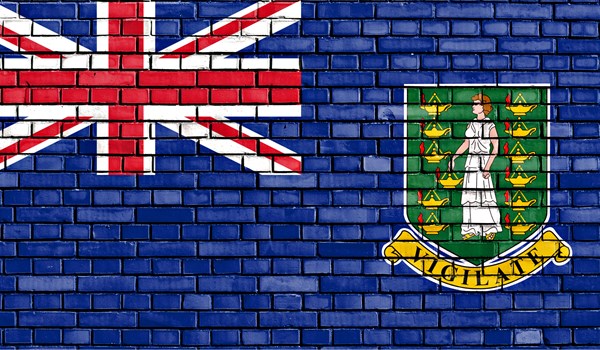 Governor John Rankin has said he is open to having discussions with Premier Dr Natalio Wheatley on removing the Order in Council that the United Kingdom government has on stand-by to partially suspend the Virgin Islands’ constitution.

Speaking at a press conference earlier today, Governor Rankin, however, said his main objective is to ensure the recommendations outlined in the Commission of Inquiry (COI) report are properly implemented, and the good governance reforms the territory seeks are brought into effect.

He added that the Order in Council was an important part in reaching the agreement between the UK and the BVI government to introduce the proposed reforms.

Rankin noted that although no discussions have happened between him and the Premier as yet, it is something to which he would not object.

“Not that this something which the Premier and I have discussed in recent days but if it something the Premier does wish to liaise with me and UK ministers then, of course, we can have a discussion on that issue,” Rankin said.

He further said he wants the government to continue working constructively with his team and implement the outstanding recommendations in the framework document so the Order in Council does not get activated.

Meanwhile, Dr Natalio Wheatley said it is his intention – along with the minister who will accompany him to the Joint Ministerial Council (JMC) in November – to have this conversation with Overseas Territories Minister, Amanda Milling.

“This is a proper forum for us to have that kind of discussion. I do plan to put forward to the Minister that the order should be withdrawn. Leading up to the Joint Ministerial Council, I think it is important for us to make good progress,” Dr Wheatley said.

“We have been able to make a good process so far to work collaboratively with these reforms and to instil confidence not only in the United Kingdom government but within the people of the Virgin Islands that we are committed to implementing the reform agenda and I think that confidence would be important and the progress we made will be important in the talks at the JMC,” the Premier added.