INTERNATIONAL TAX: Malta and IFCs bid for global tax delay to 2025 as Cuba gets FATF boost. 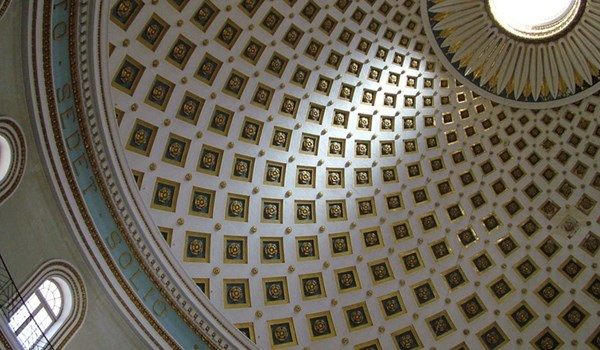 As published on internationalinvestment.net, Monday 7 February, 2022.

Malta is lobbying for a two-year extension on the introduction of the Organisation of Economic Cooperation and Development (OECD)'s ambitious global 15% minimum tax rate by January 2023.

The Times of Malta has cited government sources on the island who said that talks were also being held with foreign investors in Malta to retain them after the tax regime changes.

Malta has already agreed to the OECD new tax requirement but it is now negotiating "carve-outs and concessions" with the European Union.

Sources working on the government's contingency say their priority is to try and delay the introduction of the new rules by as long as possible, The Times of Malta added in its report.

"If this is pushed through by January 2023, as some are proposing, it could be quite problematic for Malta," one senior source working on the matter said.

The minimum rate reform could be put to a vote during the last days of the French presidency of the Council of the European Union, which draws to a close at the end of June.

Malta is understood to be among a cluster of low-tax jurisdictions that are lobbying for a delay on the introduction of the new corporate tax rate rules until at least January 2025.

On another front, Cuba has become compliant in its measures to tackle money laundering and terrorist financing according to a new report published this month by Financial Action Task Force (FATF).

This follow-up report sets out the progress that Cuba, member of FATF-Style Regional Body, Financial Action Task Force of Latin America (GAFILAT), has made in improving its level of compliance with the FATF standards, since their 2015 mutual evaluation and subsequent follow-up reports.

US: Art trade vulnerable to mo…