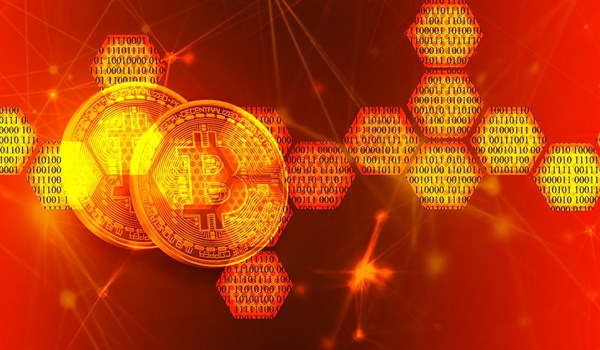 As published on decrypt.co, Wednesday 9 February, 2022.

Stories about crypto millionaires decamping to Puerto Rico have become commonplace in recent years. The island's attraction lies in its sandy beaches, mild climate—and its reputation as a place for U.S. residents to avoid paying taxes.

But not everyone is happy about this. On Tuesday, Brooklyn lawmaker Nydia Velazquez (D-NY) complained that Puerto Rico has become a haven for rich crypto speculators from the mainland—and asked a Treasury Department official if Congress could help "go after crypto investors trying to use Puerto Rico as a tax shelter."

Velazquez's comments came during a hearing of the House Financial Services Committee, which was examining the broader topic of stablecoins. The Congresswoman is originally from Puerto Rico and, like many who live in her New York City district, maintains strong ties with the island.

Her remarks elicited a strong reaction on Twitter, where many applauded her desire to go after people they portrayed as wealthy and unwanted interlopers. One attorney with a Puerto Rican flag in his profile complained of a "white supremacist fantasy of Puerto Rico without Puerto Ricans".

Others offered more nuanced takes, pointing out that the law attracting millionaires to Puerto Rico doesn't favor only crypto holders, but those looking for a tax shelter in general.

The law in question allows investors to claim no tax on capital gains—a huge potential benefit for Americans who live on the mainland and can face federal capital gains rates as high as 37 percent. But as some pointed out, taking advantage of the law involves more than just turning up in Puerto Rico.

Others have voiced similar cautions. In a recent essay, a Boston law firm points out that simply owning property in Puerto Rico is not enough to claim the tax exemptions and that, in any case, the law only applies to capital gains earned after a person moves to the island—meaning that someone who moved there in January would not be able to avoid taxes on crypto profits accrued during the boom of 2021. Meanwhile, Puerto Rico's governor approved a 2020 law that makes applying for the tax exemption more expensive.

It's unclear if Velazquez's comments will have any impact on U.S. or Puerto Rico tax policy, especially as the focus of Tuesday's hearing did not relate to Puerto Rico. But it could serve to warn wealthy crypto investors that the tax benefit may not exist forever—and that many on the island may not want them there in the first place.