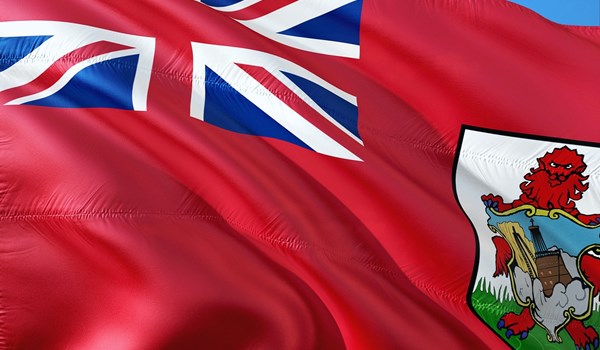 As published on reinsurancene.ws, Wednesday 19 January, 2022.

The net profitability gap between Bermuda and non-Bermuda incorporated companies is likely to narrow over time given the implementation of the OECD-driven multilateral agreement to establish a 15% global minimum tax rate, according to Fitch Ratings.

The rating agency warned that although the overall benefits of maintaining a Bermuda market domicile and operations are likely to continue, the net profitability gap between Bermuda and non-Bermuda incorporated companies is expected to shrink over time.

According to Fitch, “Bermuda continues to benefit from its position in the global re/insurance marketplace, with demonstrated underwriting expertise, a strong and efficient regulatory administration, Solvency II equivalence, and reciprocal jurisdiction status in the U.S.”

Bermuda previously weathered the passage of the The Tax Cuts and Jobs Act of 2017 (TCJA) that lowered the U.S. corporate tax rate to 21% from 35% and established the base erosion and anti-abuse tax (BEAT).

“The TCJA reduced the long-standing tax advantage of companies incorporated in Bermuda versus the U.S. to a greater extent than is expected with the passage of a 15% global minimum tax rate,” Fitch said.

However, while the new global 15% minimum tax rate will reduce the gap between the effective tax rate of non-Bermuda re/insurers and Bermuda re/insurers, the gap may still persist and an advantage still be evident, as most global jurisdictions are likely to keep their tax rates higher than the minimum anyway.

Bermuda-based re/insurers benefit from a low effective tax rate due to the lack of a Bermuda corporate income tax. However, Bermuda companies pay taxes to other jurisdictions given the international, diversified nature of their operations. These companies also pay a U.S. excise tax on premium payments from the U.S. to offshore affiliates.

The rating agency noted that Bermuda companies responded to the passage of TCJA with various strategic changes in how they manage offshore operations to offset the overall negative impact of the tax change.

Moreover, Bermuda-based company start-up and scale-up formations have continued, particularly in response to underwriting opportunities in the hardening market environment.

In addition, many Bermuda entities filed 953(d) elections to be taxed as if they were a U.S. company, partly because it eliminates the requirement to pay the BEAT.

Fitch believes that its reinsurers will have time to make any necessary adjustments before the tax is implemented, which is likely to serve as a catalyst for price increases to help offset added costs.

However, Fitch views the current 2023 target effective date as aggressive, given the large number of countries that have to pass legislation.

RUSSIA: Talks with potential i…