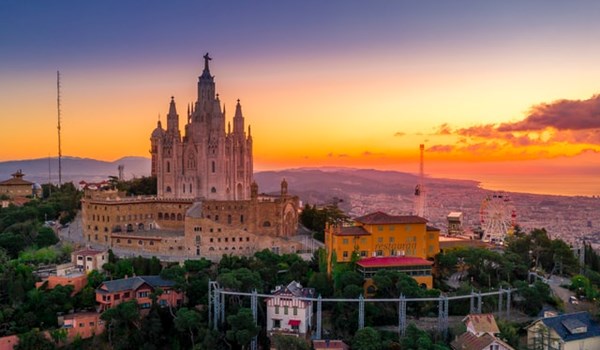 The European Court of Justice on Thursday (27 January) struck down a regulation in Spain that forces residents to disclose all their foreign assets to the tax service under the threat of heavy fines.

The Luxembourg-based court said the rule violated the free movement of capital within the European Union, arguing that it discriminated between assets abroad and in Spain, and that the fines imposed on those who didn’t declare their foreign assets were disproportionate.

Spain’s tax service was taxing undisclosed assets as if they were revenues and imposed hefty fines, with such payments often exceeding the value of the assets, said Rafael Garcia Millan, a tax lawyer and partner at Cremades and Calvo Sotelo firm.

The court also said the absence of a statute of limitations created legal uncertainty.

The disclosure form, known as Modelo 720, was “a headache” for thousands of foreigners residing in Spain with more than 50,000 euros worth of assets abroad, the legal limit, Garcia Millan said.

The ruling, which cannot be appealed by Spain, effectively halts current investigations of people suspected of failing to disclose assets and would allow those who have already paid fines to demand refunds, he added.

Budget Minister Maria Jesus Montero said the government had been working on correcting the rule for several months and would apply a new version as soon as possible. She added the tax agency had suspended its investigations into ‘Modelo 720’ violations while the ECJ was examining the case.

She said the government had received a total 230 million euros ($256.34 million) in fines under the regulation.