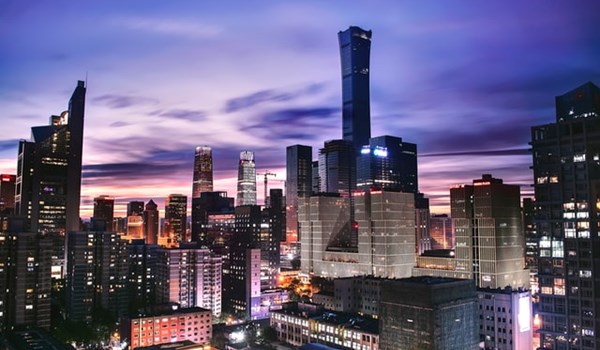 It has a total of 14 measures covering six aspects. According to the measures, Beijing will strengthen the overall coordination of offshore trade innovative development in terms of platform construction, supporting services, facilitation of settlements and financing, risk prevention and control, and also on key projects, major issues, and special appeals.

Beijing pledges to further facilitate settlements and financing of compliant enterprises, and support banks to follow the accounting concept of "substance over form" to independently decide which types of transaction documents to review.

The city will also improve regulatory measures to establish a flexible and accurate review mechanism. It will carry out case-specific studies on individual cases to address the special needs of enterprises in offshore trade.

According to the measures, more financial support will be channeled to qualified offshore trade enterprises with preferential tax policies, and greater efforts will be made to attract trade talents.

Beijing will set up an innovative development cluster for offshore trade, support the establishment of an offshore trade service center in the Pilot Free Trade Zone, and encourage enterprises dealing with offshore trade to set up headquarters in the city.

On the same day, the new public service platform for international trade in the Beijing Pilot Free Trade Zone was launched for trial operation. Based on the integration of logistics data, the platform can greatly facilitate and generate trade background authenticity verification reports, improving the efficiency of cross-border capital settlements.