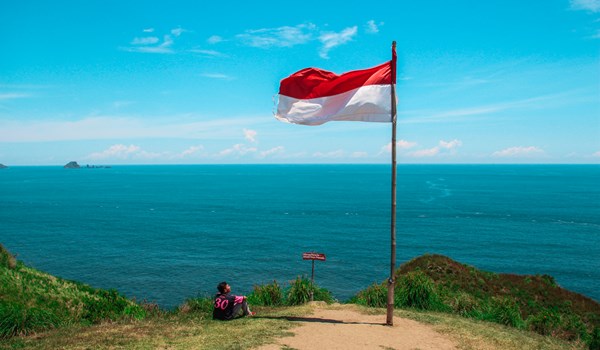 The Indonesian government is seeking greater tax transparency among countries, government spokesperson for the G20 Presidency, Maudy Ayunda, informed in Jakarta on Thursday.

"As the holder of the G20 presidency, Indonesia fully encourages an increase in tax transparency among countries. A fair and transparent international tax system is important to overcome tax evasion, prevent transfer pricing, and encourage conducive national tax policies," Ayunda said, according to a statement issued in Jakarta on Thursday.

Tax is one of the largest sources of state revenue and is used to continue development and ensure the prosperity of the people. Tax transparency and exchange of tax information are important for encouraging economic growth, especially in the post-COVID-19 recovery period.

Tax transparency between countries would only have a massive impact if implemented collectively, she said.

Therefore, international cooperation is needed for implementing transparency standards and exchanging tax information, as well as law enforcement related to taxation, which does not only cover one country.

"As part of the activities of the Indonesian G20 Presidency, an Asia Initiative meeting was held on February 16, 2022, with the theme ‘Sustaining Recovery through Enhanced Tax Transparency.’ The Asia Initiative is an initiative launched last November 2021, and agreed by 11 Asian countries to encourage tax transparency in Asia," Ayunda explained.

The meeting was also attended by the Global Forum on Transparency and Exchange of Information of Tax Purposes, tax authority leaders from 13 Asian countries, members of global forums, and several international institutions, such as the Asian Development Bank (ADB), the World Bank, and the Study Group on Asian Tax Administration and Research.

Indonesia is one of the countries that enjoy the benefits of tax transparency, which includes mapping the potential income of Rp683 trillion in the form of dividends, interest, sales, and other income.

The benefits of tax transparency for Indonesia have also included the narrowing of space for tax avoidance activities among countries that encourages taxpayer compliance as well as optimal tax revenue as a source of development financing.

In addition, optimal tax revenue makes tax an instrument to boost the business and investment climate.

"Optimal tax revenue can also help the government encourage the mobilization of domestic resources and build a sustainable recovery and get out of the implications of the pandemic disaster," Ayunda said.

Indonesia has also explored a series of assessments to become a full member of the Financial Action Task Force (FATF). By becoming a member of the FATF, Indonesia can play an important role in fighting tax evasion and promoting efforts toward global tax transparency.