IRELAND: UK remains a key trade market since Brexit, according to new report. 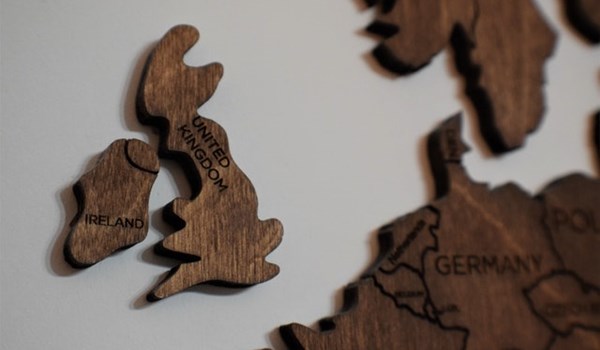 The UK was the third largest market for Irish goods exports last year, but was the single largest source of goods imports, a new report shows.

Despite Brexit and uncertainty around the Northern Ireland protocol, the latest trade and investment report by government shows the UK has remained a key trade market for Ireland.

Under 9% of total goods exports from companies in Ireland went to Britain in 2021, but €19bn worth of total imports arrived into Ireland from the UK during the same period.

"While Britain is an important country for many Irish exporters, I am happy that more companies are looking further afield to our near neighbours within the EU."

Goods to the value of €103bn were imported into Ireland in 2021. This is the highest value on record and the first time that goods imports have exceeded €100bn in a year.

The largest category of imports was aircraft and parts, followed by organic chemicals and medical and pharmaceutical products.

Organic chemicals and medical and pharmaceutical products were also the largest categories of goods exports from Ireland in 2021, which together accounted for €89bn or 54% of all goods exports.

Last year, goods exports were valued at €165bn, which is the highest total on record and an increase of €3bn over 2020.

Over €50bn of total good exports from Ireland went to the US market last year, making it the largest single export destination for companies in Ireland.

The EU was the destination for 37% of Ireland’s goods exports, which came to the value of €61bn.

Ireland reached a total of €451bn exports in 2021 while businesses combatted the impact of trading challenges caused by the pandemic, Brexit, growing protectionism, trade tensions, and global tax developments.

Exports by IDA client firms, which are largely multinational companies, were valued at €291bn, up 9% on pre-pandemic levels, accounting for 72% of total exports. Mr Troy said:

"When it comes to trade and investment, we cannot be complacent. So much of our economic prosperity hinges on our trading performance."