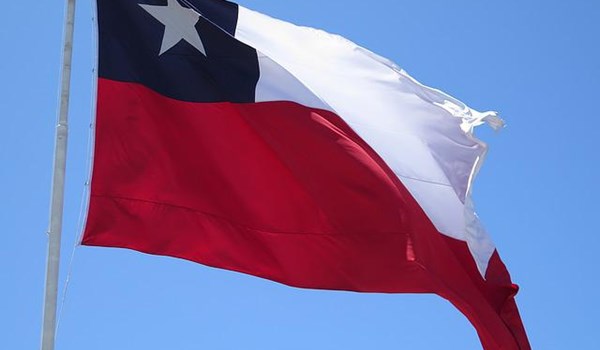 As published on step.org/industry-news, Tuesday 5 July, 2022.

The Chilean government’s tax reform, presented on July 1, 2022, will see the introduction of a wealth tax on the top 3 percent of the country’s highest earners, the Ministry of Finance has said.

According to Ministry of Finance of Chile, the reform proposals are influenced by the OECD’s June report reviewing the country’s tax policies. This report noted that “few countries have reached economic prosperity historically with a low tax-to-GDP ratio” and said that “there is scope for Chile to raise its low tax level and rebalance its tax structure”.

The government has therefore proposed a reform that it says seeks to generate resources to finance social reform but that also reflects equitable and fair distribution of taxes and “focuses fundamentally on the taxation of people with higher incomes”. This is likely to affect 6,300 people, the government says.

The proposed wealth tax will be enacted through an increase of personal income tax rates levied on those individuals with residence or domicile in Chile who have an income greater than USD5 million in assets held either in the country or abroad. Assets between USD5 million and USD15 million will be taxed at a marginal rate of 1 percent and assets in excess of USD15 million will be taxed at 1.8 percent. Such assets can include companies, shares in companies, real estate, vehicles and investment portfolios.

The tax reform proposals also seek to reduce tax evasion and strengthen anti-avoidance measures. As a result, the government will be implementing a register of ultimate beneficial ownership. Companies must record and report those persons or final taxpayers with a stake of 10 percent or more in the company ownership structure.

These proposals will now be put to the National Congress of Chile for approval.