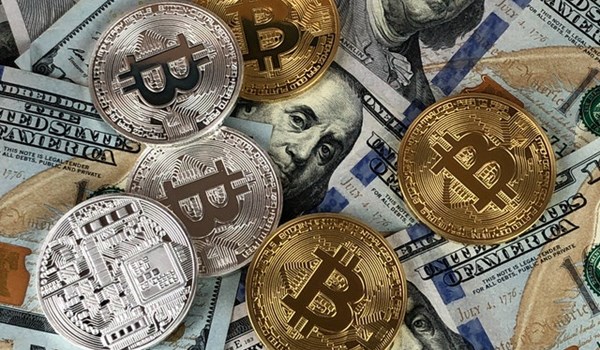 The legislation focuses on simplifying the use of digital payments for everyday purchases, such that citizens “aren’t subjected to surprise taxes when using digital currency for lower-value payments.” Senator Toomey said of the bill, “While crypto has the potential to become part of our everyday lives, the current tax code stands in the way… [Senator Sinema and I] are teaming up to make it easier to use digital currencies as a common method of payment by exempting from taxes small personal transactions.”

The bill will remove capital gains tax on purchases less than $50, and these purchases include goods and services. The legislation is a positive step forward for the U.S., though it will still have to be approved.

The new bill joins others that have recently been introduced. One of these includes a bill that Senator Sinema and Senator Cynthia Lummis have worked on.

The United States has picked up the pace when it comes to crypto regulation — and there are many lawmakers who want to focus on the positives of the crypto industry. They recognize that there is a lot of potential in the technology and would like to leverage it. One such development occurred in late June when Louisiana State Governor John Bel Edwards signed a crypto custody-related bill.

Senator Lummis and Senator Kirsten Gillibrand have also been working on a crypto bill that focuses on DeFi and DAOs, among other things. The general theme of the bill is to protect consumers and encourage financial innovation. It also aims to remove some cryptocurrencies from the SEC’s jurisdiction and into that of the CFTC.

In any case, crypto regulation looks to be happening in the United States, which will no doubt have an impact on the market. So far, however, the government seems keen on encouraging responsible innovation.