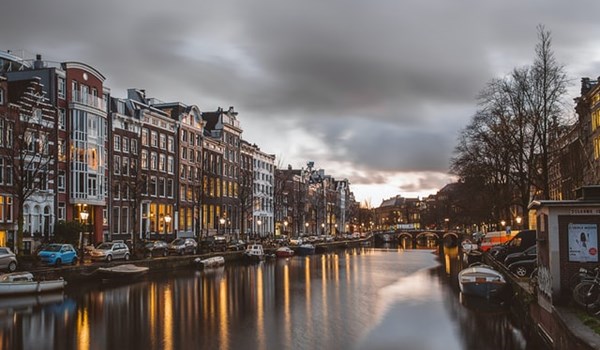 The Dutch government on Tuesday said that tax avoidance it enables - in the form of money funnelled through the Netherlands to tax havens - has declined significantly since 2019, citing data from the central bank.

In a letter to parliament, the Finance Ministry estimated that cash flows through the Netherlands to countries with very low taxation rates had fallen by 85% from 38.5 billion euros ($40.5 billion) in 2019 to 6 billion euros in 2021.

In 2021, the Dutch government began imposing a tax on outgoing interest payments and royalties to countries that have a tax rate of less than 9%, after criticism from tax fairness advocates and pressure from other governments.

It will impose a similar tax on dividends to low-taxation jurisdictions beginning in 2024.

"Our struggle against tax avoidance is not done, there are still too many mailbox companies in the Netherlands," said deputy finance minister Marnix van Rij in a statement.

"The cabinet wants to deepen its cooperation with other countries to fight abuses by companies that act as a funnel."

In 2020, the government acknowledged that its previous estimates of cash flows through the Netherlands to low-tax countries had been too low.

It said the reason was surveys conducted on its behalf by SEO Amsterdam Economics had only looked at payments made in each year and not considered retained earnings that would be paid out later.