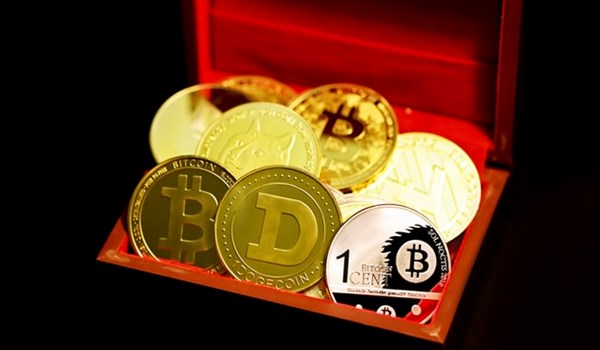 Panama President Laurentino Cortizo has passed a partial veto on the “crypto bill” that the country’s parliament sent to his office for signing. President Cortizo sent the bill back to the legislature for further debate on issues he pointed out.

According to the local media outlet La Prensa which got a copy of the veto notice, the president’s major concern is that the bill does not sufficiently adapt digital assets to the rules that regulate the Panamanian banking system.

President Cortizo had previously expressed these concerns. He stated in May that he was unlikely to sign the bill into law in its current form while speaking at a Bloomberg event. He added that his team was studying the bill to judge its level of compliance with anti-money laundering laws Panama was trying to implement.

The partial veto means he only shot down certain provisions in the bill without vetoing it in its entirety. Bill No. 697, will now undergo more debate on only the vetoed aspects in the Panamanian Parliament.

In a tweet, Gabriel Silva, the deputy who helped pen the bill, described the president’s action as “a lost opportunity to generate jobs, attract investments, and incorporate technology and innovation in the public sector.”

Silva added that the parliament would focus on keeping the law competitive. Silva first introduced the bill back in 2021. The House passed the bill in April.

The bill, if finally adopted as law, will allow digital currencies to be used for payments for various goods and services in the country, including taxes. It will also recognize decentralized autonomous organizations (DAOs) and set the framework for the government to utilize blockchain technology for record-keeping.

However, the president is not enthusiastic about the bill as it may draw back the country’s campaign to repair its reputation among international financial watchdogs. Panama’s status as a tax haven has put it on the alert list of bodies like the Financial Action Task Force (FATF).

As Bloomberg reports, the Latin American country has already implemented recommendations by the FATF. Panama is also not the only Latin American country considering digital currency adoption seriously. Others like Argentina, Honduras, and Brazil are looking to follow in the footsteps of El Salvador in one way or another.