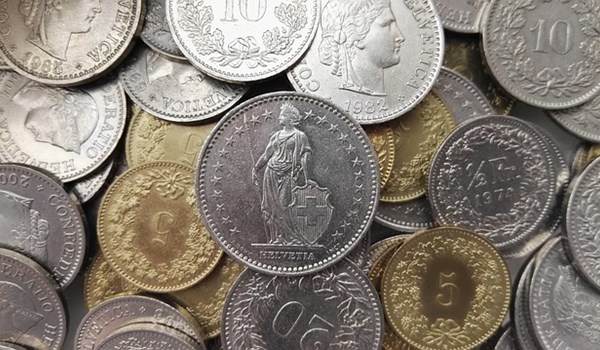 The Swiss federal government will get a quarter and regional and local authorities three-quarters of revenue from a supplemental tax the country is rolling out to implement a 15% minimum tax rate on big multinational companies, it said on Thursday.

Switzerland said in January it would implement from 2024 the minimum tax rate for large multinational companies agreed last year by the OECD and G20 member states.

“Based on the results of consultations, the Confederation should receive 25% of the receipts from the supplementary tax and use the funds for the benefit of Switzerland as a business location. The remaining 75% will go to the cantons and municipalities,” the finance ministry said.

The revenue would have a neutral impact on the federal budget. Cantons can decide for themselves how to use the funds.

Finance Minister Ueli Maurer has said around 200 Swiss companies and around 2,000 Swiss subsidiaries of foreign groups would be affected by the move, which he said provided legal certainty and ensured tax revenue remained in Switzerland.

The Organisation for Economic Cooperation and Development (OECD) last month acknowledged that the global digital tax deal may take until 2024 to implement, a year later than first planned.

The deal gives other countries a bigger share of the tax take on the earnings of big U.S. digital groups such as Apple Inc and Alphabet Inc’s Google.

Switzerland estimated in March it could get up to 2.5 billion Swiss francs ($2.60 billion) in extra revenue by implementing the supplemental tax designed to ensure big companies pay the standard global minimum tax rate.

Switzerland had been in the international firing line for years because cantons had a special tax status for foreign companies that meant some paid virtually no tax over an effective federal tax of 7.8%. That is now ending.