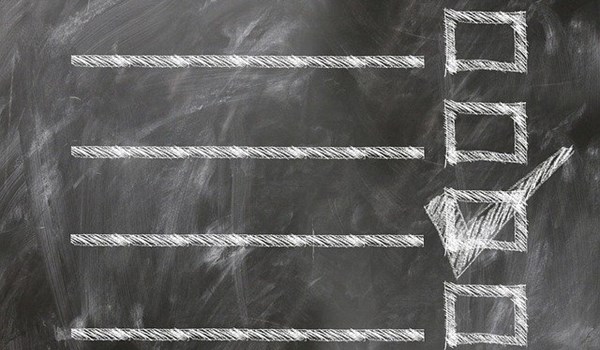 As published on captiveinternational.com, Thursday 16 June, 2022.

The Internal Revenue Service (IRS) has finalised its annual Dirty Dozen scams list for the 2022 filing season, which include abusive micro-captive insurance arrangements.

The IRS said that it publishes the Dirty Dozen as part of a broad ranging effort to inform taxpayers. People should be careful not to get conned into using well-worn abusive arrangements with high fees as well as the other Dirty Dozen schemes.

"These tax avoidance strategies are promoted to unsuspecting folks with too-good-to-be-true promises of reducing taxes or avoiding taxes altogether," said IRS Commissioner Chuck Rettig. "Taxpayers should not kid themselves into believing they can hide income from the IRS. The agency continues to focus on these deals, and people who engage in them face steep civil penalties or criminal charges."

Last week, the IRS introduced the 2022 Dirty Dozen list covering four heavily promoted abusive deals that taxpayers need to avoid. The IRS followed this up with a number of common scams that can target average taxpayers. These consumer-focused scams can prey on any individual or organization, steal sensitive financial information or money, and in some cases leave the taxpayer to clean up the legal mess.

In concluding the Dirty Dozen, the IRS highlights four other schemes that typically target high-net-worth individuals who are looking for ways to avoid paying taxes. Solicitations for investment in these schemes are generally more targeted than solicitations for widespread scams, such as email scams, that can hit anyone.

In abusive "micro-captive" structures, promoters, accountants, or wealth planners persuade owners of closely held entities to participate in schemes that lack many of the attributes of insurance.

For example, coverages may "insure" implausible risks, fail to match genuine business needs or duplicate the taxpayer's commercial coverages. The "premiums" paid under these arrangements are often excessive and are used to skirt the tax law.

Recently, the IRS has stepped up enforcement against a variation using potentially abusive offshore captive insurance companies. Abusive micro-captive transactions continue to be a high-priority area of focus.

The IRS stated that it has conducted thousands of participant examination and promoter investigations, assessed hundreds of millions of dollars in additional taxes and penalties owed, and launched a successful settlement initiative.